by Michael 15 years ago8 months ago
4 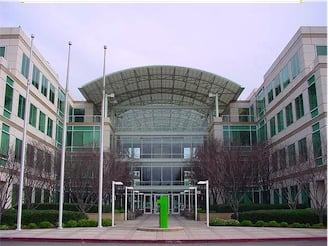 Apple is apparently stockpiling money according to MacNN. The Mac maker is putting back cash in droves, with $5 billion of the over $15 billion it is currently packing away having just been added in the last year. Only Cisco and Microsoft have more money tucked away. Apple is currently holding more cash that tech giants IBM, Intel and even Google.

The question is – why are the stockpiling the money?

There is speculation that Apple could make a bid on the 700mhz wireless spectrum and build their own wireless network, completely separate from AT&T – but they could just be planning to invest in other smaller companies, or even invest a sizable chunk in a new campus.

The bottom line is, Apple is doing very, very well. At this point they could flat out buy Circuit City if they wanted, and still have substantial funds left over. That’s nothing to sneeze at.