Doogee S98 Pro is a rugged phone with an alien-inspired design and is now on sale from today, June 8th. The phone combines a 20MP night vision camera with a thermal imaging camera to make it the ideal phone for low light use. It also has a third camera, a 48MP high definition camera from SONY.

Doogee opted for InfiRay thermal camera, which has more than twice the resolution of its closest competitors. It also has a very high 25Hz frame rate, which makes taking pictures easier. 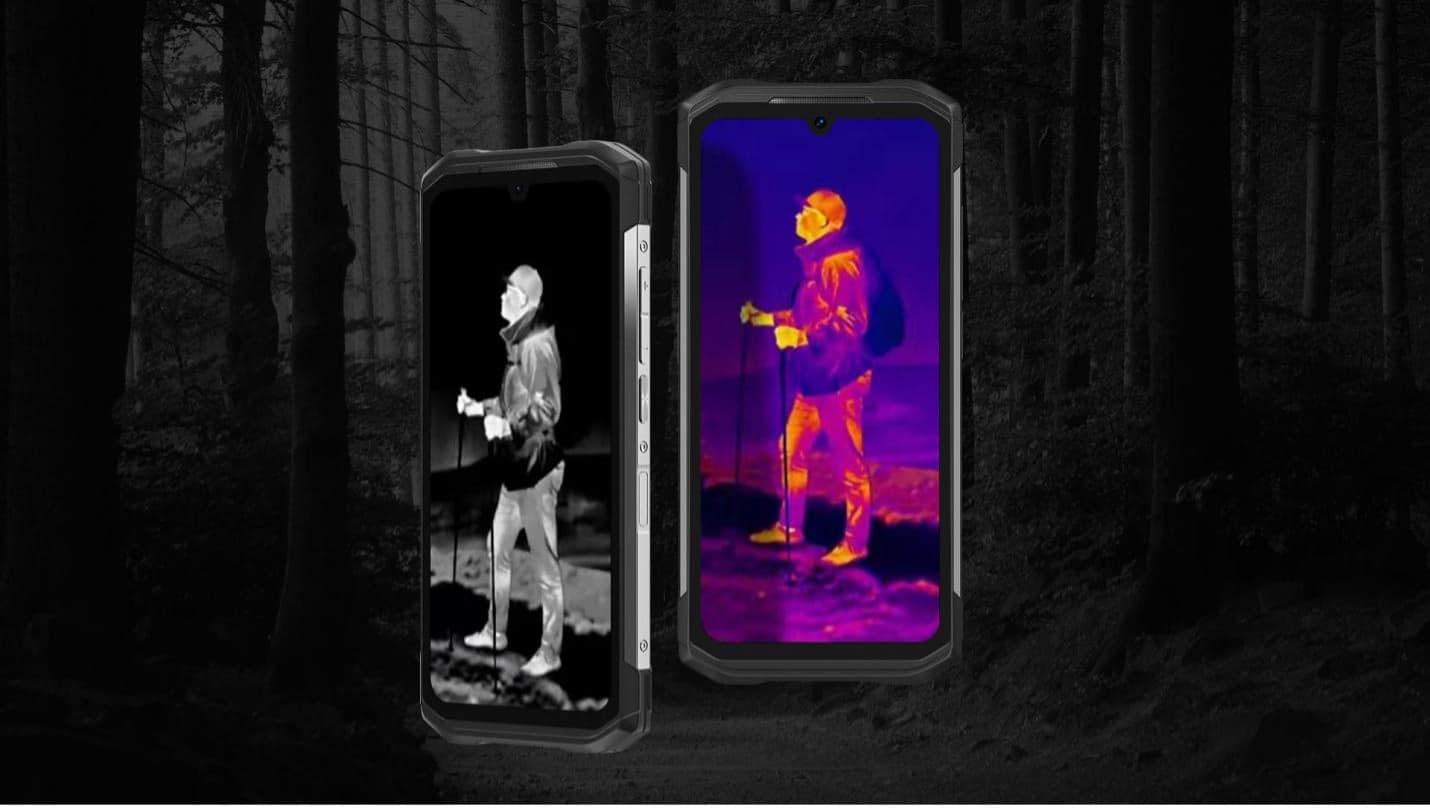 The phone battery is a large 6000mAh battery which supports 33W fast charging and 15W wireless charging. Its 6.3” FHD+ display comes with an extra layer of Corning Gorilla Glass for protection from scratched and accidental drops.

Under the hood is a gaming processor, the MediaTek Helio G96 which is paired with an 8GB RAM and a base storage of 256GB which is upgradable to 512GB using a micro SD card.

Thanks to its IP ratings, Doogee S98 Pro is waterproof up to a depth of 1.5m in water and will work fine with extreme water jets. The phone can withstand a 1.5m drop and will survive in extreme weather conditions. In other words, it is MIL-STD-810H complaint. 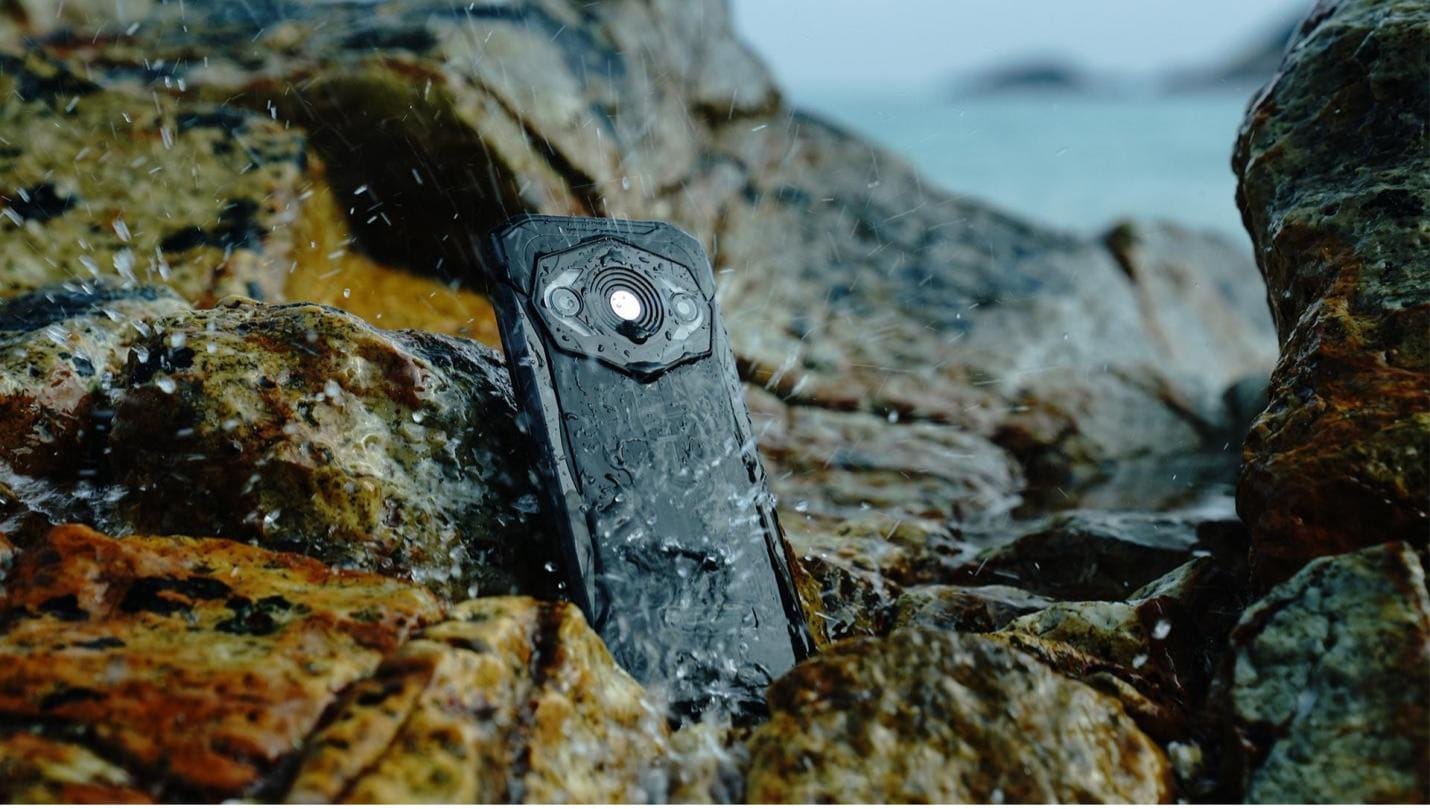 Doogee S98 Pro is the perfect phone for the outdoors. Its features allow it to easily transition from the factory floor to a campsite, construction sites and many more.

The rest of the features include NFC, a custom button, 4 GPS navigational satellites (BeiDou, GLONASS, GPS, and Galileo) support, and runs Android 12 out of the box.

Earlier, we mentioned that the S98 Pro has a value of USD 439, but it will be available for world premiere price USD 329 for the first five days. There is, however, an even cheaper price of USD 299 for the first 100 buyers. According to the company, there will also be several coupons available.

Interested buyers can order from AliExpress, Doogeemall, and for those in South America Linio from June 8th.