Are you excited about Snow Leopard? 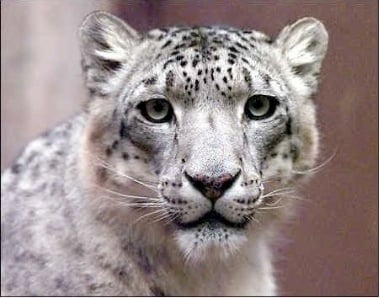 I could care less about Snow Leopard at this point.

I really dislike the name. I think it’s going to confuse casual users. I think Apple has lowered our expectations on it on purpose, which I think is a good idea, but I’ve been left with a sort of “who cares” feeling when it comes to the OS itself.

Right now, I can’t really see myself dumping $120 on an OS that’s primary features are “performance updates” unless it someone makes my Macbook Pro feel brand new with an amazing new speed that was previously unachievable…and I doubt that’s going to happen.

I hope we see something new and compelling about the OS update in the near future. I expect it will have at least SOME new features by the time its released (I’m guessing around WWDC 09), but right now, I’m completely indifferent to it.