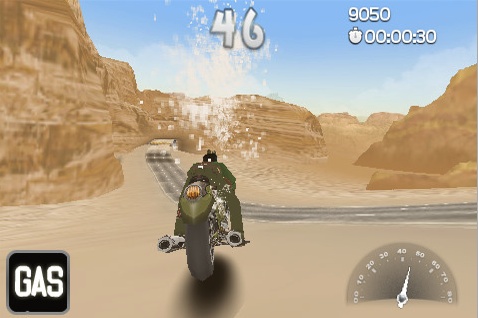 First up is Freeverse who updated their Wingnuts Moto Racer game (which has been renamed Wingnuts Moto Chaser) to version 1.1. The update adds additional music tracks, a pause functionality, and moves the punch button to the right side of the screen.

These changes were made based on feedback from users – except for the name which was a copyright issue. The game has also been reduced in price from the original $9.99 now down to $5.99. 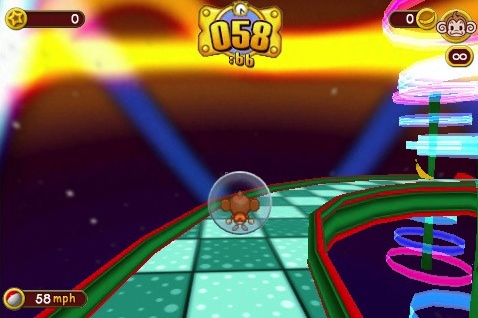 Sega has also released a significant update to “Super Monkey Ball” which improves the control scheme, making it a little easier to use. The ball isn’t quite as prone to turning around when you try to stop, and making the ball come to a complete stop is a little easier than it used to be.

There is also a new tutorial designed to help you get used to the controls, and you can resume the game from where you left off if you press the home button during a game (the best improvement of the updates, in my opinion).