Why I Don’t Care About Google TV 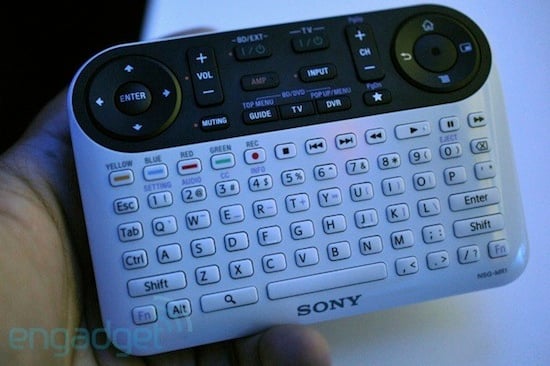 I have no interested in the Google TV. I’m sure that at first you’ll assume that it’s because I’m an Apple fanboy, but for me, it’s more about making my life easier than whose label is on the box. Frankly, if Microsoft comes out with a product and it makes my life easier, then I’ll go for it. I don’t have some special allegiance to Apple. I want products that work, and work well.

I also don’t want to look at my pictures on my TV. Or my Twitter account. Or Facebook. I want to watch TV and movies on my television, and that’s it. Call me old fashioned, but I still look at the television as a way for me to get my news and entertainment, not a way for me to surf the web. That’s what I have my iPad, iPhone, and laptop for.

But more importantly, I see history repeating itself. Remember WebTV? I do, and I remember it being a flop. Now you could make the argument that the product was ahead of its time, and that since broadband Internet wasn’t widely available that the product didn’t have a chance. But it’s still around, and I don’t know anyone who’s buying it. Why would they? Fact is, websites are made for viewing on small screens, not 60-inch plasmas in the living room.

So no, I have no interest in the Google TV. For me, it looks like Google is trying to bring the Internet to the living room again, and that doesn’t interest me in the slightest. Besides, have you seen that remote? Who wants to use that thing?