Why Apple Needs Fitbit (For Now)

by Justin McGee 7 years ago8 months ago

A few weeks ago, my best friend drove down to spend the weekend with my wife and me. He and my wife have Fitbits, and they keep up with one another’s progress through the Fitbit app on their iPhones. As we walked around town that weekend, they were hitting step goals, earning badges and competing with other friends who also use a Fitbit. I looked down at the Apple Watch on my wrist and suddenly felt left out.

Before that day, I felt like I had the best wearable on the market on my wrist. I could answer text messages, take phone calls, check Instagram and more—all things that my friends’ fitness trackers were totally incapable of doing. But regardless, I started to feel a little envious. I suddenly realized that there was no way to connect my information to an app like Fitbit in order to compete with my friends. I was still tracking my fitness, but all of that data was totally isolated.

Since that weekend, I’ve been thinking about what a great opportunity this is for Apple. 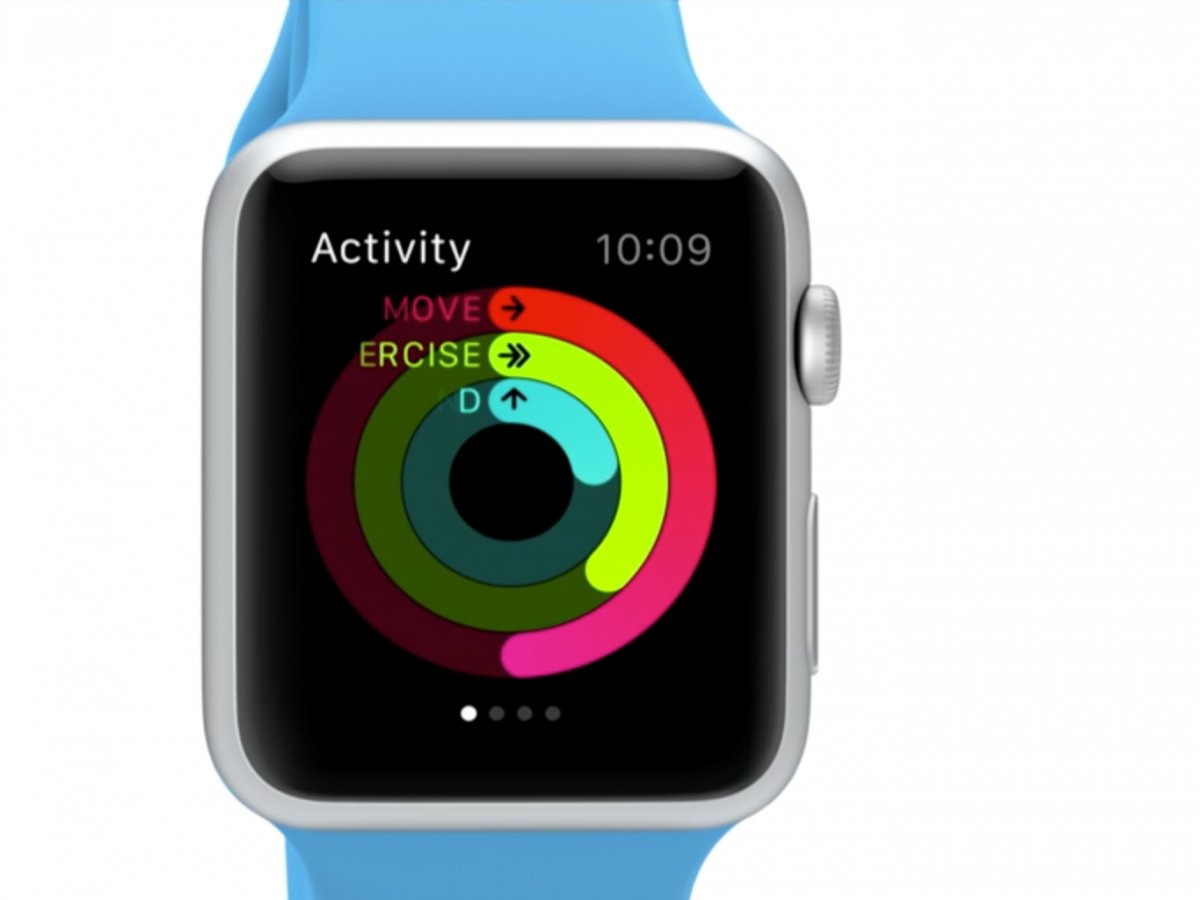 When I purchased my Apple Watch, I meant to purchase a smartwatch and not a fitness tracker, although I was also interested in its ability to track my activity. If you ask any Apple Watch user, the Apple’s first piece of wearable technology is much more than a fitness tracker, but since Apple began shipping the watches in April, the gadget’s Activity app is one of the strongest native apps available.

When you first start using the the Apple Watch for fitness, the watch uses your height and weight in conjunction with your iPhone’s GPS to calculate the length of your striding, giving you a surprisingly accurate measurement of distance covered and calories burned.

But despite the watch’s impressive fitness tracking, the Apple Watch is not a direct competitor of any Fitbit device. Apple and Fitbit make devices that are capable of some similar functions, but the Apple Watch and Fitbit’s models are fundamentally different devices. Actually, Apple needs Fitbit, and if Apple plays its cards right, Fitbit’s users and its software infrastructure can be huge benefits the tech giant.

The Apple Watch is still a new device, and most of the early adopters are crazed Apple fans, but Fitbit has been around for years, building an absolutely huge user base, and consumers can buy into Fitbit for as little as $59.99! Because the buy-in is so low, Fitbit has the potential to bring in many more new customers. (Compare Fitbit’s lowest model at $59.99 and Apple’s lowest model at $349 and you’ll see why Fitbit is selling hardware like hotcakes compared to Apple.)

If Apple allows Fitbit to make an Apple Watch app that can tap into the Apple Watch’s activity sensors, as other fitness-related apps plan to do in watchOS 2, Apple could give all of its users access to Fitbit’s massive network of users, suddenly making the health data on your Apple Watch feel more connected to the bigger world of fitness tracking and competition in the digital world.

Right now, the Apple Watch is still too new to the game. It feels a bit like a jack-of-all-trades; it’s okay at many things but excels at very little. By handing over some of its control to third-party apps like Fitbit, Apple can continue to make brilliant and beautiful hardware that people love (and don’t mind spending money to get) and that hardware will be energized with new and fresh ideas from outside the Apple bubble.

On the other hand, Fitbit would get a relatively small but tech-savvy group of Apple Watch users interested in their software (and possibly some of their hardware). Additionally, Fitbit’s software would be able to run on hardware that is relatively reliable—unlike its own hardware. This could be especially important, given that Fitbit just recently went public.

I think that considering the possibility that Apple may partner with Fitbit is a far more interesting discussion than comparing Apple Watch and Fitbit sales numbers. It could be a massive partnership between the two companies, both relying on the strength of the other.

What do you think about a Fitbit app’s potential on the Apple Watch? Please leave your thoughts in the comments below.

Is Apple Trying to Get Fit with Healthbook?