by Tanner Godarzi 11 years ago3 months ago
7 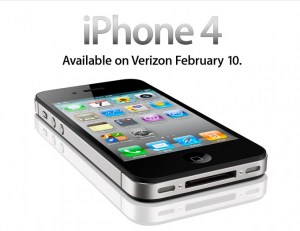 After years of rumors, the iPhone is now on Verizon and goes toe-to-toe with AT&T. Will you make the switch?

Verizon announced during its event it would carry the iPhone 4 minutes ago and ends years of speculation. The iPhone 4 will carry the same price points on a 2-year contract: $199 and $299 for the 16GB and 32GB model respectively. Apple also changed the iPhone 4’s antenna to work with a CDMA network and according to The Apple Blog’s Tweet and has one more gap which could help signal attenuation.

The iPhone 4 will also come with Mobile Hotspot support, something AT&T doesn’t support on the iPhone. Up to 5 devices can be connected to the iPhone will act like a MiFi base station. 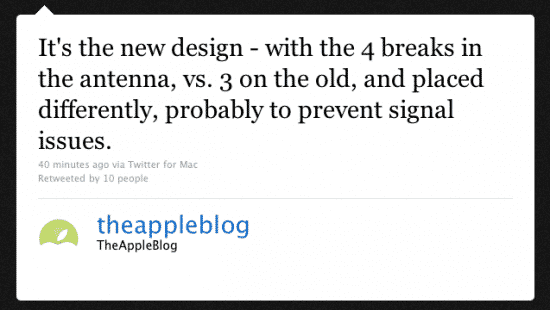 What’s interesting is Tim Cook’s comments on LTE. During a Q&A session, someone from the press asked about the lack of LTE to which Cook responded with:

“Two reasons — the first gen LTW chipsets force design changes we wouldn’t make. And Verizon customers told us they want the iPhone now. I can’t tell you the number of times we’ve been asked ‘when will it work on Verizon.'”

The iPhone 4 can be pre-ordered online February 3rd by existing Verizon customers and can be bought February 10th in Apple and Verizon stores online or in person.