Open world games have revolutionised the way we play video games. With an almost endless world to explore, gamers can choose their path instead of sticking to rigid and linear gameplay rules. In 1970, SEGA paved the way with the Jet Rocket arcade game. Since then, many gaming classics have pushed the boundaries of immersion. And this ever-so-popular genre has even hit mobile devices. So, would you like to roam around an exciting virtual world on your own terms? Here are four open world games to check out on the App Store.

Sky: Children of the Light

Sky: Children of the Light is a fresh take on the open world genre. Sky takes players on a psychedelic journey through a colourful ancient world of seven unique realms, each boasting vast areas to explore. To restore the fallen light back to the sky, players encounter spirits and children of light allowing them to increase their cape’s energy to fly farther.

They also come across fellow players in this indie game featuring a strong social component. While players might only talk through gestures, Sky is best shared with others. And thanks to a straightforward gameplay, even non-gamers can partake in the experience. With bright visuals and a captivating musical score, it is no surprise Sky won Apple’s iPhone game of the year shortly after its release in 2019. Sky fans might even enjoy an animation project soon, as announced at the AnimeJapan 2022. 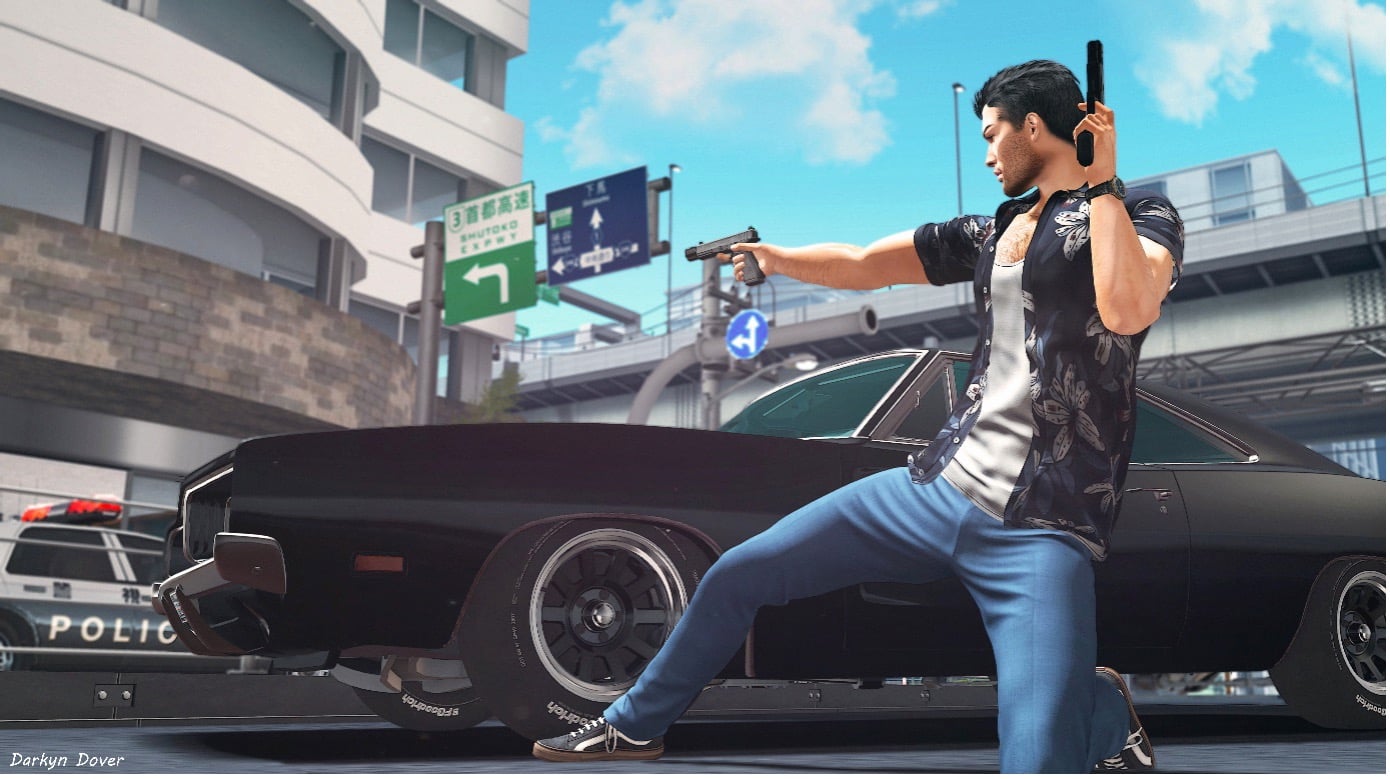 Rockstar Games’ flagship franchise is one of record-breaking sales and long-lasting influence on the gaming industry. And whether on console or mobile, GTA’s fifth main instalment doesn’t show its age. This open world classic puts you in the shoes of reformed gangster Carl Johnson. Following his mother’s murder, Carl returns home only to be dragged back to his former life of crime. In his journey across the fictional state of San Andreas, he’ll clash with corrupt officers, cunning criminals, and even SWAT teams trying to take him out.

GTA V offers thrilling exploration within a vast open world inspired by cities like LA and Vegas. Players can therefore embark on burglary and pimping missions, fight crime as vigilantes, or wreak havoc on the streets. With elements of driving games, third-person shooters, and even casino gaming, GTA is an endearing game to go back to even after hundreds of hours of playtime. Plus, physical controller support and remastered graphics take the experience to the next level on mobile.

If you love GTA, the Gangstar franchise might be up your alley. Much like GTA, this action-adventure series blends elements of racing games and third-person shooters in an engaging open world. And after Rio and Miami, Gangstar explores the exhilarating City of Sins with the largest map to date. Players follow MMA fighter Jason Malone along 80 action-packed missions, comprising underground fight tournaments, bank robberies, and street races amid raging gang wars.

Being set in Vegas, casino mini-games are another fun side activity. If you ever grow tired of in-game casino options, though, the world’s broadest library of slots is online. And the best casinos like VegasSlotsOnline boast over 10,000 free games. From Egyptian pharaohs and gladiators to pirates, machine slots all have a unique theme to cater to all tastes. Gamblers might thus try out classic slots or enjoy thrilling video slots resembling video games. Top gambling platforms also offer mobile-optimised table games to play poker or baccarat anytime and anyplace.

Genshin Impact is an action role-playing game developed by miHoYo where players explore a fantasy world called Teyvat. The story follows the Traveler in search of their lost twin sibling alongside their companion Paimon. Home to seven distinct nations, Teyvat is ruled by different gods and elements. Players can thus assemble a team or join their friends to battle it out, commanding magical gemstones and elements.

On top of an engrossing storyline, Genshin Impact boasts breath-taking anime-like graphics and unique character designs. Critics also commended the game for its immersive environment. Apple even awarded it with iPhone Game of the Year, while The Games Awards nominated the entry for Best Mobile Game of 2020. And gamers were just as ecstatic as this RPG grossed over $3 billion in its first year alone.