You are here: Home / News / Tim Cook Makes It to the List of 50 Greatest Leaders 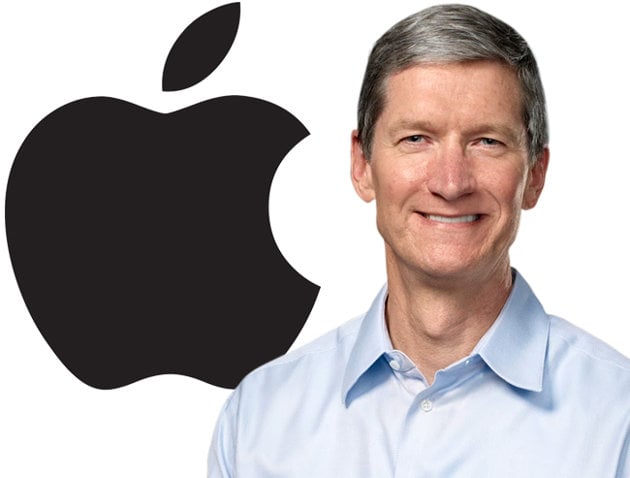 Steve Jobs may have had his reality distortion field, but Tim Cook has his own qualities that distinguish him from the rest of his peers. Fortune editor Geoff Colvin has compiled a list of the 50 greatest leaders of the world, and the Apple CEO holds the 33rd spot. Not only did Tim Cook make it to the list, but he is also one of only two Silicon Valley people in the rankings. According to Colvin, Cook has handled himself – and the company – with “quiet aplomb” after Jobs’s passing.

“Following Steve Jobs has arguably been the toughest corporate leadership assignment in decades, yet Cook has carried it off with mostly quiet aplomb. In two-and-a-half years he has kept the parade of winning new products marching (the Retina display, new operating systems, the iPhone 5), and he is bringing in Burberry’s savior, Angela Ahrendts, to run Apple’s retail stores. That’s thinking different.”

Sure, there is no lack of naysayers who keep saying that Apple has lost its innovative touch under Tim Cook, but we cannot ignore the fact that he has made the company more flexible and practical; and that does not necessarily mean that Apple is out of the innovation game.

Do you think that Tim Cook deserves this recognition, or is he overrated?