The App Store 2014 in Review [Infographic]

by abovepop 8 years ago5 months ago 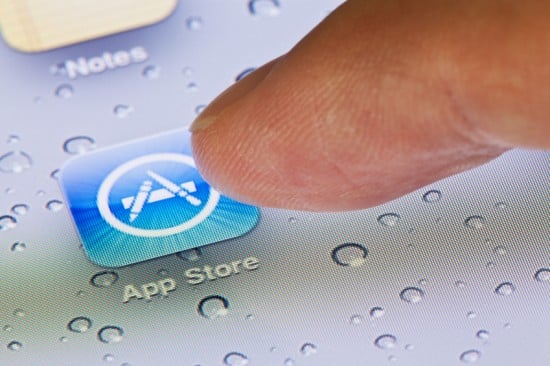 The iOS App Store has had a very busy year, with new apps being released almost incessantly – both free and paid. Many app developers change their pricing throughout the year – an average of 4.7 times, in fact. Additionally, 25 percent of paid apps have gone free in 2014. Then there are the seasonal sales, which have become even more popular. All these have led to more downloads, and with that comes a host of numbers that will make the stat nerd in your happy.

Apple Sliced, a service that offers tracking of the lowest priced apps and other Apple products, has put together some data in one infographic, which we might as well call the App Store 2014 in Review.

The infographic starts off with the oft-asked question, “Are free apps really free?”. By this time, I think we all know that many “free-to-play” apps actually follow the freemium model, which requires in-app purchases in order to unlock items, levels, and other elements which may or may not be necessary to fully use the app or finish the game. According to the App Store 2014 in Review infographic, however, majority of free apps are truly free, with only 31 percent being freemium.

Some additional bits of info:

Monument Valley was the most wanted app, based on total price alerts set. 1Password was our most upvoted app and despite being extremely popular and highly rated, Game of War – Fire Age has the honor of being the most downvoted app by our users.

I am not surprised with 1Password being the most upvoted app, but Game of War – Fire Age is rather surprising. It’s a pity that the infographic doesn’t give more information about this, but then again, Game of War follows the freemium model and it can be frustrating if you don’t have the disposable income.

Here’s the App Store 2014 in Review infographic in full.

More on apps and games: