It may be hard to believe, but the Apple Watch has only been available to consumers for about three months. That means that the device is really still in its infancy, with watchOS and the app ecosystem still lacking in a number of ways. That said, three months is long enough for early adopters to form an opinion of their shiny new gadgets, both as it is now and where it is heading in the future. A new survey gives us some insights into the thoughts of Apple Watch owners, who seem incredibly satisfied with their purchases thus far.

According to Wristly, a company that specializes in analytics for Apple’s latest product, the level of satisfaction amongst Apple Watch owners is currently hovering at an impressive 97%. That puts the wearable ahead of both the first generation iPhone and iPad at the same stage of their development. Back in 2007, the iPhone received a customer satisfaction level of 92%, while the original iPad followed along at 91% in 2010. 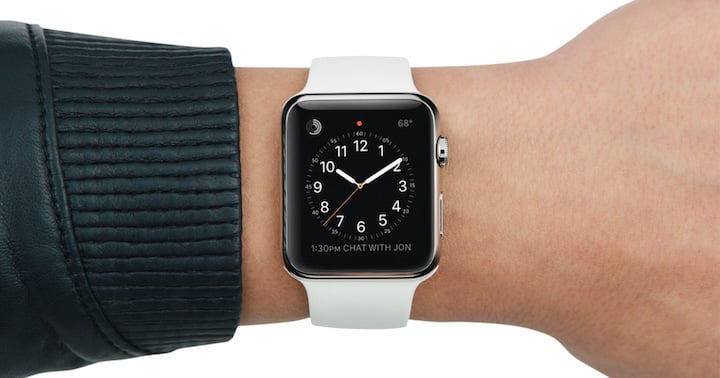 While these satisfaction numbers certainly bode well for the future of Apple’s wearable, perhaps most impressive of all is how it scores with the non-techie crowd. In Wristly’s survey, 53% of those who responded described themselves as non-tech users, which means that the Apple Watch is doing quite well with the mainstream audience. That will be crucial to the device’s long-term success, as Apple has always done well selling their products to an audience that isn’t necessarily tech savvy. On the other hand, 34% of the respondents described themselves as a “tech insider,” which means the Watch is also an object of desire amongst those who covet the latest high tech gadgets too.

The survey even asked early adopters what they thought of the price of the Apple Watch, which was often a point of contention leading up to its release. With the entry level starting at $350, and prices going as high as $17,000 depending on the model, the device was criticized for being too costly early on. But Wristly discovered that Watch owners in their survey felt that the wearable was priced just right. In fact, 73% said that it was “a good value, worth more than the price,” while a further 14% described the Watch as “a good value, worth the price.” That left just 12% who thought that it was “a poor value, worth less than the price.”

The results of this survey may indicate that Apple’s biggest challenge isn’t finding ways to improve on the Watch itself, but finding ways to sell it to consumers who seem somewhat apathetic to wearable technology in general. There is little question that the Watch is a dramatic step forward when compared to other smartwatches, but if there is no one to sell it to, it will be a failed product none the less. 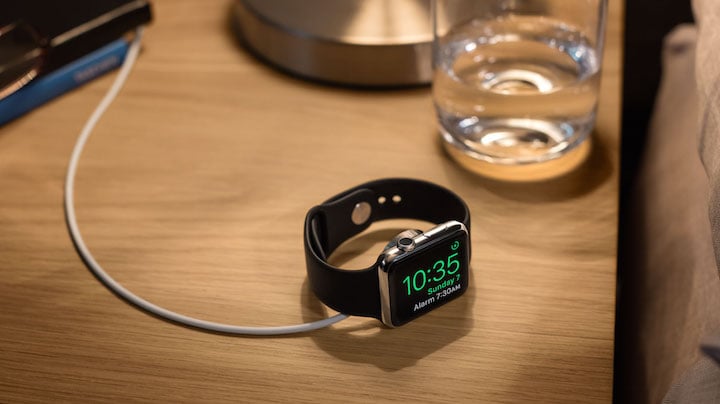 Personally, I think it is only a matter of time before the Watch picks up steam and become a major success for Apple. I believe that more people have to experience the device for themselves in order to understand just what it can do, and how it will improve their lives. At this point, the product remains a bit of a mystery for many, which is limiting its growth somewhat at the moment. As more people encounter them however, they’ll be made more aware of the possibilities.

As a Watch owner myself, it is often hard to pinpoint something that makes it a truly must-have device. But taken as a whole, it has quickly become essential to my day-to-day activities. I think that will be the case with others too, which is why so many people who already own a Watch also love it too.