Steve Jobs to Do WWDC Keynote 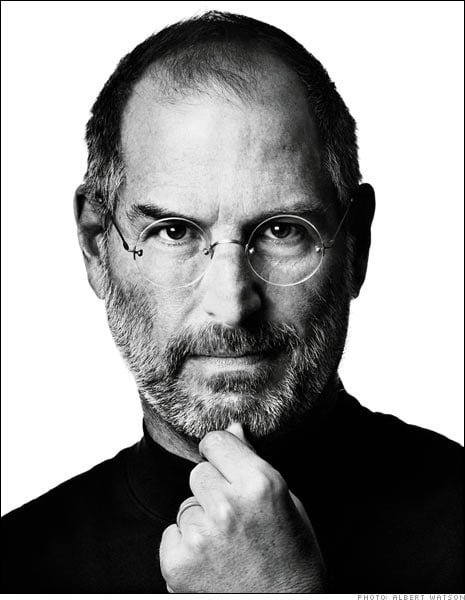 That’s kind of a spooky photo, isn’t it?

Anyways, as most of you have probably heard, June 7th is the Worldwide Developers Conference (WWDC), and Apple has officially announced that Steve Jobs will be giving the keynote address. 2 years ago this wouldn’t have been anything shocking, but since Steve had his transplant, any speaking engagement is big news, it seems.

So what’s going to happen at the WWDC? Well it’s the iPhone, silly, the same thing they do every summer. With all this talk about the next iPhone, it’s surely going to be announced next week. The big question is whether or not it actually is what’s been shown in the press or whether there have been major adjustments one way or the other to compensate for the leak. My guess is that everything is status quo with the iPhone and that it will be announced as expected.

But really, what else can we expect? I’m sure OS 4.0 will be discussed further, as it’s scheduled to be released this summer. There may still be a few surprises under the hood yet, but we’ll have to wait and see for sure. The recent MacBook refresh may be brought up as a side issue, as will the success of the iPad. Any other guesses for big announcements? Mac Mini refresh? A few potshots at Google? Anything?