For a long time, Apple has had difficulties in selling its devices in India online because of the country’s policies. Now, with the recent changes to the country’s investment rules, Apple will finally be able to sell online directly in India. It’s a deal which, in the future, might lessen Apple’s dependency on other countries like China.

Of course, this is good news for anyone living in India but has trouble purchasing iPhones, Macs, and iPads online. On Wednesday, India has now eased on its commerce rule that forces companies to source 30 percent of their products locally. It can be recalled that Apple has been requesting India to alleviate such a rule. It was only until recently that the company’s wishes have been granted. 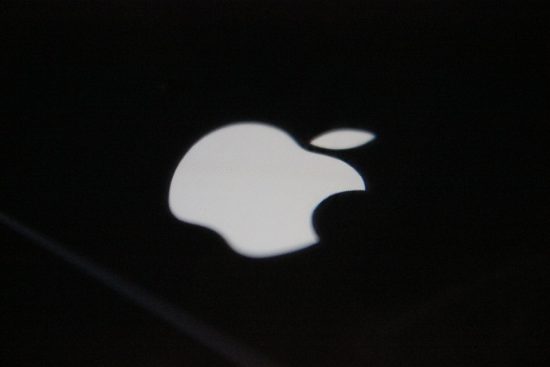 Such a deal has major effects both on the Indian populace and Apple internationally. For the former, many Apple users in India will now be presented with more options for Apple devices. It also makes Apple’s products a lot more available for people living all over India who might be having problems accessing physical Apple stores.

Those living in India need only wait months before Apple rolls out its direct online market for the country. Apparently, this online market will be handled by Cupertino from California, U.S. 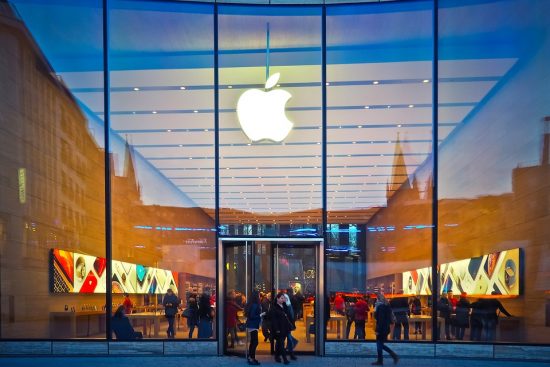 Now, as for the company’s benefits, it may lessen Apple’s dependence on China. As it is, the majority of Apple’s devices and components are manufactured in China. Once Apple starts gaining a financial foothold in India because of the said deal, they can then build their own supply chain in India.

With the tensions between U.S. and China escalating because of President Trump’s tariffs, India’s new policies could be an opportune alternative for Apple not just to sell online.