Peter Segal and Dwayne Johnson of ‘Get Smart’ at Santa... 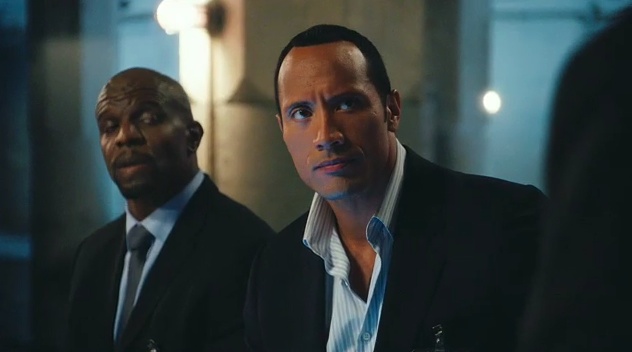 The director and one of the stars of the upcoming summer action/comedy “Get Smart” are heading to the Santa Monica Apple Store on June 7th. The duo will be the first in a series of “Filmmaker Talks” featuring cast members of the new comedy.

There will be other talks in Soho (New York) and San Francisco.