We all love it when developers make their usually paid apps free, and since it’s the start of a new month, let’s take a look at four interesting paid apps that you can get for free for a limited time. 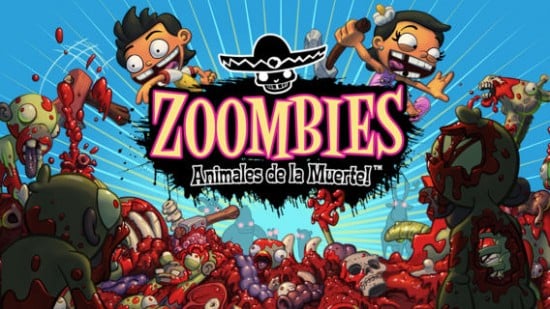 Halloween may be over, but that doesn’t mean your obsession with zombies is over as well. With this game, you get to combat zombies inside a zoo in Mexico. Your goal is to rescue the animals so they don’t turn. I like how the developers describe the app “by the numbers”:

• 1 zookeeper to arm you with ridiculously useful items, like a circus cannon
• 2 adorable Zoombie-slaying niños, Maria and Marco, to choose from
• 6 authentic anti-animalito weapons, from Aztec hatchets to murderous flying crows!
• 7 undeadly species of Zoombies to kill, 7 cuddly Animales amigos to rescue
• 8 costumes to dress up your heroes as robots, pirates, and ninjas
• 16 clever “Especiales” to trap, maim, and otherwise thwart Zoombies
• 45 action-packed levels into the deepest depths of the zoológico
• More Game Center Achievements (225 to be exact) than you can shake a pointy stick at! 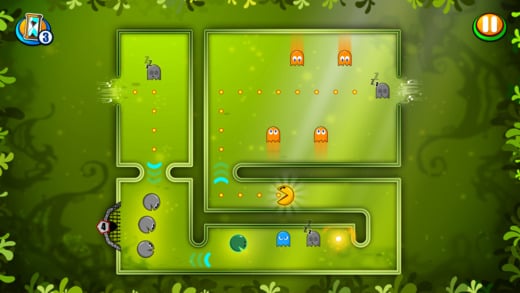 PAC-MAN Friends is by BANDAI NAMCO Games America Inc., so its bound to give you lots of fun. Normally $3.99, its one of the paid apps free for a limited time. I don’t need to describe the thrill you’re feeling just thinking of playing with classic PAC-MAN characters, do I? 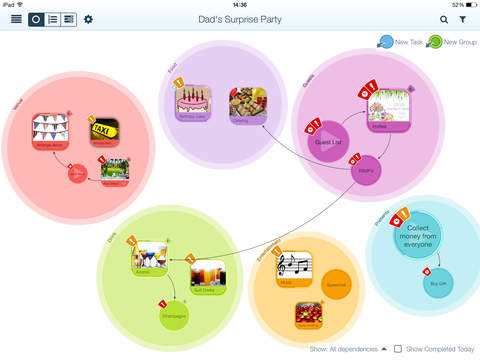 For some “grown up” stuff, take a look at DropTask HD, which takes to-do lists to a visual level. For those who love ticking off items on their lists, then the interface of this app might make you even more addicted to to-do lists. Normally priced at $4.99, this is a deal you won’t want to miss! 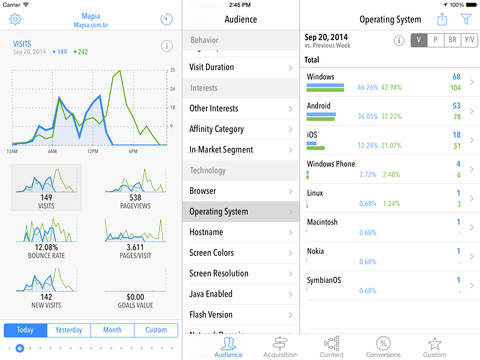 If you’re addicted to your Google Analytics stats and can’t go without a couple of hours checking up on them, then you need Quicklytics. It has received praise from the likes of Gruber and TUAW, and with its price dropping from $9.99 to FREE, you really shouldn’t pass up on this.