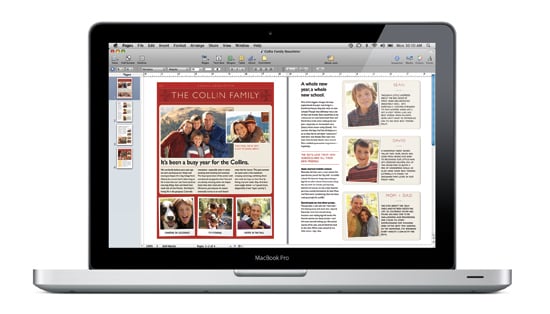 Sometimes, I like to hear about things going on, then let them marinate in my head for a little bit so I can think about it before spouting my opinions. For example, let’s talk about the news that came around last week: iWork was updated. Big deal, right? Not really, except that it also included an export feature in Pages that allows you to export to ePub format. That doesn’t mean much to most people, except when you find out that ePub is the standard format of the iBook store. Then it becomes more interesting, right?

One of my favorite authors is Chuck Palahniuk. He’s written lots of books, but he’s most famous for Fight Club, the one that was turned into a major motion picture with Brad Pitt and Edward Norton. When the iBook store first opened, there were no Chuck Palahniuk titles available. Today, there’s just one: Fight Club. Most of his other titles are available either on Barnes & Noble’s Nook app, or via Amazon’s Kindle version.Why isn’t this different for the iBook store?

That is one of the major reasons why I haven’t sunk cash into iBooks the way I have other reading apps on the iPad and iPhone: Variety. The titles that I’m interested in just aren’t there. But let’s say that something changes that made it easier for publishers to get books online without a lot of hassle? I’d imagine that making it easily exportable through a major program release might help.

But there’s another aspect to this whole situation that also should be mentioned. Self publishing is a pretty big trend right now, mostly because traditional publishing companies can make it difficult to get small authors published. By making it easier to produce documents in an iBook format, it makes it easier for individuals to get their own books in the store. I’m willing to bet that Apple will announce a program for iBooks and self publishing sometime soon.

This is something I’d be interested in myself, so I can’t wait to see where it goes.