It’s Official: Third-Party Chargers and Lightning Cables CAN Damage Your...

by Noemi 8 years ago8 months ago
1

We’ve always “known” that unofficial Apple chargers and cables pose a threat to our Apple devices, iPhones included. Yet that hasn’t stopped third-party manufacturers from creating their own products and selling them at much lower price points than original or certified Apple accessories. Obviously, there is a market for them. After all, everyone likes to make savings now and then. 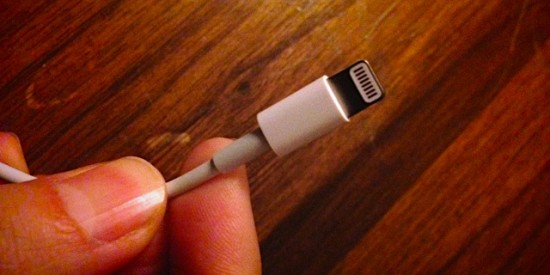 If you have been patronizing these third-party chargers and lightning cables – yes, I know, the original ones are so darned expensive! – you might want to think twice. Or even thrice.

The particular case they discuss involves an iPhone 5, so we don’t know if other models are affected in the same way, but I think it is safe to assume that is so.

What mendmyi found out was that an internal component called U2 IC, which “ controls the charge to the battery, runs the power to the sleep/wake button, controls the USB function and and regulates the charging to the power IC that charges the iPhone 5.“

Indicators that this chip may be the cause of your wonky iPhone:

So how did they know that third-party chargers and lightning cables are to blame?

They say that original Apple chargers and leads have the capability to regulate voltage and current – and we know how important that is in protecting the device. Apparently, third-party chargers and lightning cables do not have this capability, so while they do work, they might end up frying that chip, and ultimately damaging  your beloved iPhone.

Here are Apple accessories that won’t damage your device.

The Snugg iPhone 5 Ultra Thin Case Is My New Favorite