by Kraig Becker 7 years ago3 months ago
6 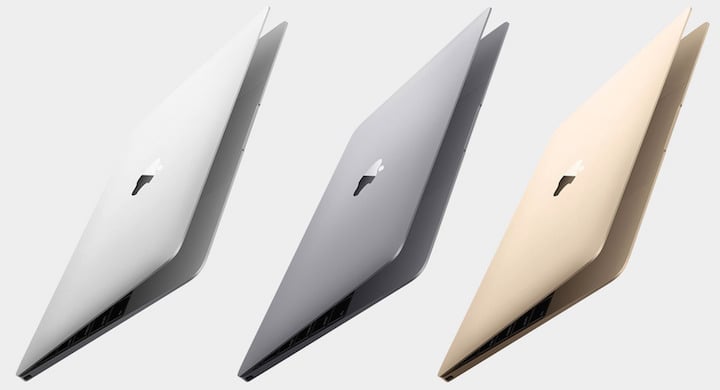 There has been a lot of discussion over the past few days about the level of performance we should expect out of Apple’s new MacBook when it ships later this week. A few days back the results of a Geekbench test of the laptop were posted to the web (and have since been rescinded) that clearly showed a notebook whose performance was on par with a machine that was nearly four years old. While this will surely dissuade some potential customers from purchasing the computer, in the greater scheme of things the MacBook benchmark scores don’t really matter. Here’s why.

According to the Geekbench test results, the new MacBook scored a single core test result of 1924, while multicore performance clocked in at 4083. Unless you follow benchmark testing for new computers on a regular basis those scores probably don’t mean a lot out of context. But to put things in perspective, those results are about on par with the MacBook Air that was released back in 2011. It isn’t often that you see a tech company put out a new product that takes a step backwards in terms of performance.

To put things further into perspective, the Geekbench tests were also run on the newest models of the MacBook Air, which was released on March 9. It scored 3208 on single-core performance, and a 6681 on the multicore test. The Air’s 1.6 GHz Intel Core i5 processor isn’t even considered state of the art, but it handily beats its newest sibling in terms of general performance. 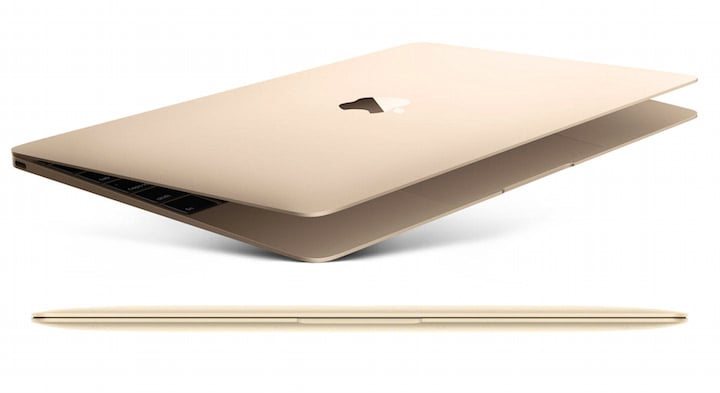 But the new MacBook is more than just the sum of its parts. Sure, it is impossible to argue that its Intel Core-M processor isn’t underpowered when compared to other laptops, but that same CPU gives the MacBook much of its personality too. Without this ultra-efficient chip Apple could not have built such a thin and lightweight notebook, nor could they have done away with the internal fan, making the MacBook completely silent in the process. Those are two very key components of what makes this computer unique, and many people will be buying one for those reasons alone.

It is also important to point out that unlike the Air, the new MacBook comes equipped with a Retina class display. That means its screen is head and shoulders above the one found on the Air in terms of resolution and color reproduction. But the Retina display also puts a hit on performance, which no doubt impacted the Geekbench results to a degree. The Air’s higher scores reflect the fact that it is driving a much lower resolution screen, freeing up resources for use elsewhere. But consumers will notice the difference in the two laptop displays, and will be far more impressed by the MacBook in this category. 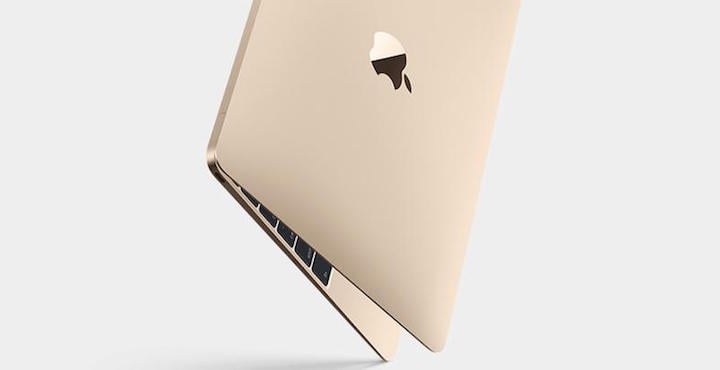 But the real reason the benchmark scores don’t matter is because they don’t mean a thing to the customer who is planning on buying this laptop. Early adopters are looking for the thinnest, lightest Mac ever made, and they will definitely get that in the new MacBook. For them, the performance will be good enough to accomplish the tasks that they want to complete, and the svelte nature of the design of this notebook will trump everything else. They’re buying it because it is extremely portable, unbelievably thin, and incredibly beautiful. Customers who are driven by those motivations don’t care how fast the processor is so long as they can get their work done.

Apple is taking a very similar approach to the new MacBook as they did with the original Air when it was first released back in 2008. It will be a high-end, premium product that will ultimately appeal to buyers based on its physical attributes rather than its tech specs. But over time, as technology improves, the MacBook will evolve into a more capable and respectable machine, widening its appeal in the process.

When it was first released, the Air was hailed as revolutionary product that was hamstrung by poor performance and a high price tag. Similar things are being said now about the MacBook as well. But after a few iterations, that is likely to change, and we’re likely to see history repeat itself in terms of the success of this product.