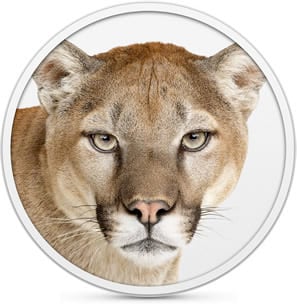 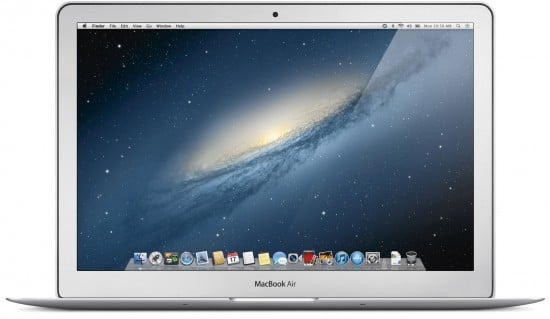 Say hello to the new default desktop background that comes with OS X Mountain Lion. You'll be seeing a lot of it.

Quite out of nowhere, Apple has just taken the wraps off of its next iteration of OS X. Dubbed “Mountain Lion,” it appears to be an incremental upgrade (akin to Snow Leopard’s following Leopard) that focuses mainly on bringing popular iOS apps and functions to the Mac. The big take away: there can no longer be any doubt that Apple intends to merge Mac OS and iOS.

Apple claims that there are more than 100 new features in OS X with the advent of version 10.8, aka Mountain Lion, but a complete list of changes has yet to be published. In the meantime, here’s what they have revealed — and what you need to know. 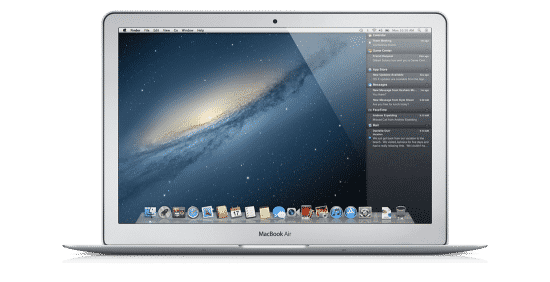 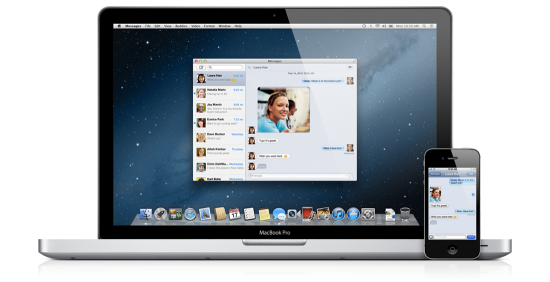 Significantly noteworthy is that all of these apps work with iCloud, syncing your work across all of your Apple devices. iCloud is also getting a major upgrade in the form of automatically synchronized documents across all of your devices. Apple is simplifying the signup/sign-in process, so your Apple ID is now your iCloud account username, and you only have to log in one time to use iCloud in Mail, Contacts, Calendar, Safari, FaceTime, and the Mac App Store. 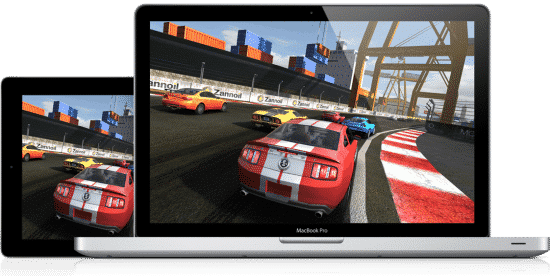 Share Sheets is what Apple is calling its new button that lets you share things like notes, links, videos, and photos, all from right inside most apps. Just like in iOS, Twitter has been integrated into most Mac apps so you can tweet links and photos from almost anywhere. Airplay Mirroring lets Apple TV owners send a secure, 720p stream of whatever’s on their computer screens to their high-def TV — whether it’s a game, a movie, a Keynote presentation, or what have you. Gatekeeper is a new anti-malware security feature for System Preferences that lets you set your Mac to run apps from 1) anywhere, 2) developers with a certified Apple Developer ID, or 3) only the Mac App Store. 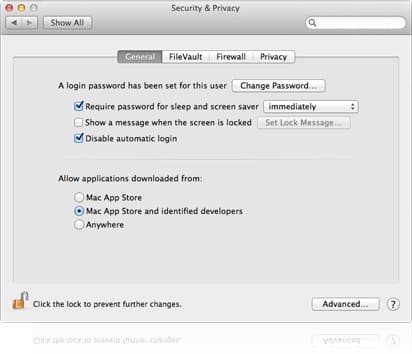 Apple says that Mountain Lion will be available (via the Mac App Store, of course) in “late summer.” Which probably means sometime in September. No word on pricing yet, but I expect it to cost no more than Lion — possibly even less. In the meantime, a preview release of Mountain Lion is available to download now for Mac Developer Program members.

Apple promises that with Mountain Lion, they’re committing to a faster-than-ever development pace. Meaning, we’ll probably get OS 10.9 one year (or less) following Mountain Lion, and then whatever comes next will come equally fast, and so on.