by Jayvee Fernandez 13 years ago8 months ago 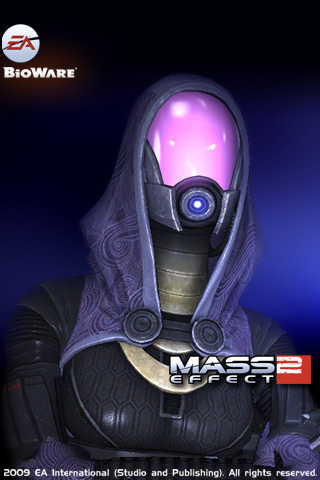 Not only is it finally out, but we can also bid farewell to such a poor excuse for an iPhone app. We have a first two hour playthrough down for Mass Effect 2 on ForeverGeek and now that everyone has finally gotten the game unlocked you’ve most likely gone through a number of WTF moments in the first 30 minutes of the plot.

Well, that’s Mass Effect for you. And if you’re like me, it’s tradition to don your ME2 avatars for your forums, wallpapers for your desktops and mobile phones. Bioware has provided us with exactly that — a plethora of ME2 wallpapers which we can use for the iPhone, among other devices as well. The default resolution is at 320 x 480.