by Tanner Godarzi 11 years ago3 months ago
1 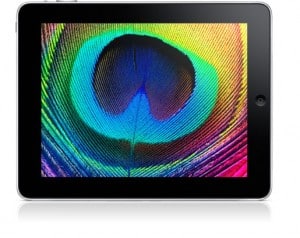 The iPad 2 is coming soon according to reports compiled by various rumors and news sources. While some specs are coming in to light such as FaceTime support and a new, tapered covered other details are constantly changing. There’s been debate on whether the iPad 2 will have a Retina display, and if so what is such a high resolution display feasible?

Also, production of the iPhone 5 would begin in May and following Apple’s typical product release cycle, would receive an official June launch.

Manufacturing before launch gives Apple the advantage of having enough supply to meet the demand of consumers. However, having such a large supply ready months in advance could lead to a complete leak of an expected yet unannounced product. If such as scenario were to occur, it could be comparable to Gizmodo’s massive iPhone 4 leak.