The iTunes Festival at SXSW has come and gone, but we’re looking forward to the next big one. Since iTunes Festival was started, the event has become a much anticipated one, especially with lineups being improved all the time. 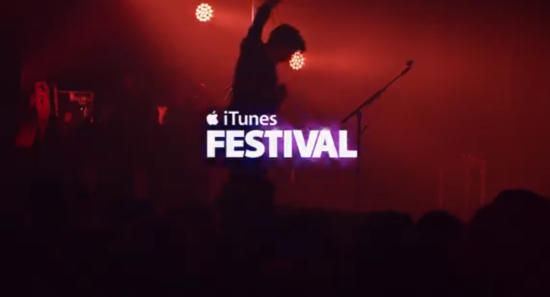 We’ve got a couple of months or so till the iTunes Festival 2014, and we already have a sneak preview of the lineup for the event.

According to a report published by The Guardian, we’re going to see the likes of Pharrell Williams, Kylie, and Maroon 5 – a nice mix of musicians from different generations. The official iTunes Festival 2014 page also highlights big names such as Beck, David Guetta, and Blondie. Depending on your musical taste, that should either make you happy or disappointed.

The upcoming festival is something to look forward to on its own, but rumors are also flying about – rumors that there will be some announcements or even launches made during this time. Hint: iTunes Radio and/or Beats Music. What do you think of that?