Is Apple Pay a Disappointment? 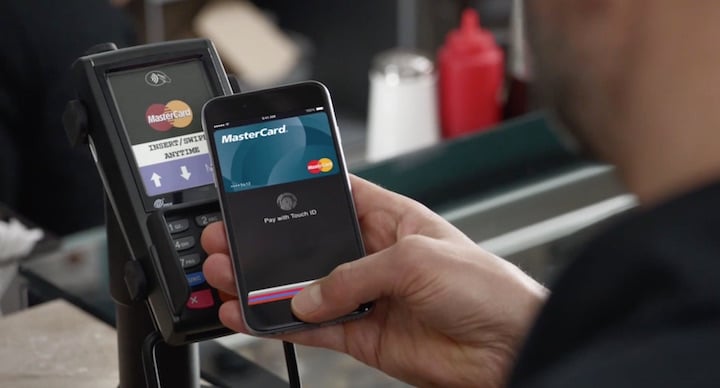 A recent report on the state of Apple Pay – the contactless payment service that Apple launched last fall – indicates that nearly half of those who tried it were “disappointed” with the experience. This of course sent a ripple through the tech media, with many interpreting the findings as a failure on Apple’s part to deliver a quality service to consumers. But it turns out that the authors of the report used inflammatory language to draw attention to their findings, which when examined closer show a different side to the story. So, is Apple Pay a disappointment? Read on and draw your own conclusions.

The report in question stems from a survey that was taken by a company called Phoenix. Researchers from the firm contacted 3000 households to inquire about their use of Apple Pay. Of the 523 homes in the survey that actually owned either an iPhone 6 or 6 Plus, 350 of them had activated the payment service on their devices, and made at least one purchase with it during the previous four months. That translates to roughly 67% of iPhone 6 users in the U.S. having at least tried Apple Pay at some point recently, which is a number I’m sure Apple is happy with.

The researchers at Phoenix go on to say that 47% of Apple Pay users who were surveyed indicated that they had gone into a store that is suppose to accept the service only to find that the retail outlet was not equipped to take Apple Pay at all. Furthermore, the report also states that “two-out-of-three Apple Pay users have reported a problem at checkout,” as well. This indicates that the problems don’t rest with the service at all, but with some issue at the retail outlet instead. 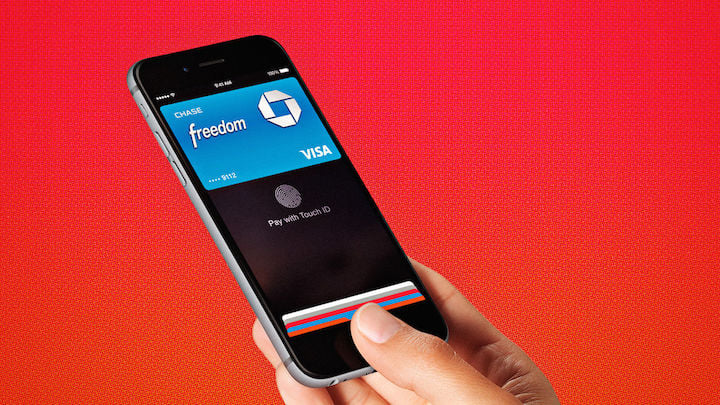 Make no mistake, those numbers are a serious problem for Apple. The company is working hard to get its mobile payment service off the ground and it needs every aspect of the system working properly. The expectations are that if a retail store or restaurant chain is listed on the Apple Pay website as accepting the service, then iPhone 6, 6 Plus, – and soon Apple Watch – owners should all be able to shop there and use their devices to make payments. If that isn’t the case, the store or restaurant should be removed from those listings.

But the real failure here is on the part of the retailers for not having their equipment functioning properly. Apple customers are appearing in their establishments with the expectation that they’ll be able to use Apple Pay, but they are instead forced to use an alternate option that doesn’t offer the same level of security. Those stores and restaurants are the ones who are responsible for correcting this problem, and they need to address this directly themselves. 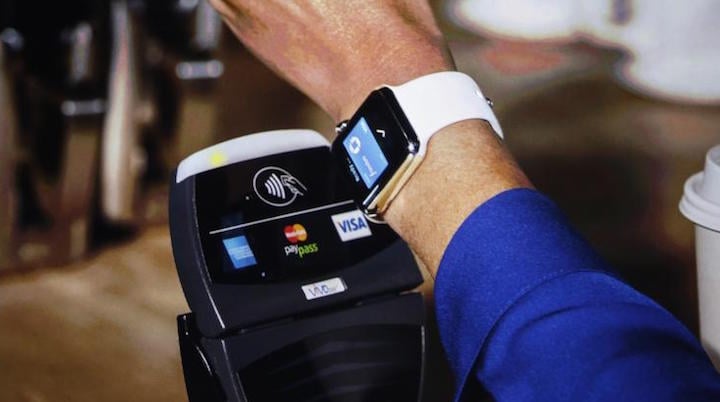 The researchers at Phoenix were able to take this situation and manipulate the headlines in order to draw extra attention to their report. It turns out that Apple Pay isn’t a disappointment at all, but instead works extremely well, provided the necessary equipment is installed and configured properly. Apple can’t control that end of the system, and “disappointed” customers should let the retail outlets know that they need to get their act together.

Speaking from personal experience, my use of Apple Pay has always been flawless. The service is quick, easy, and painless, not to mention incredibly secure. If it has disappointed me at all it is because I can’t use Apple Pay at more outlets. But over time, as it is adopted more fully, that will change too.

How Apple Pay Will Work, and How it Will Change Your Life