by Tanner Godarzi 12 years ago5 months ago
1 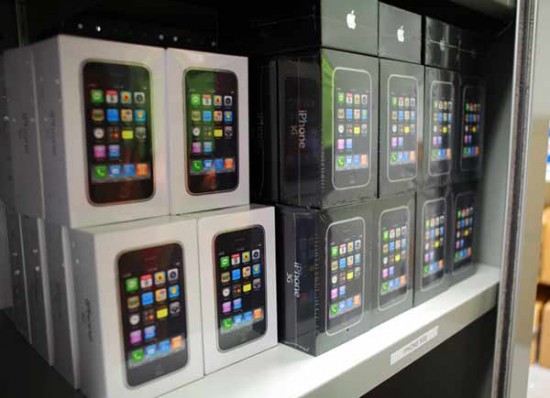 Are you looking for a great deal on an iPhone? While it might be past the holidays, AT&T, Target and Apple have cut the iPhone 3GS’s price.

Originally $99.99 on a new 2-year contract, the iPhone 3GS is now $49.99. The discount was first offered by AT&T then followed up by Apple and now Target. It’s no surprise that the older generation iPhone is being cut in price but the timing looks like a last ditch effort by AT&T to grab subscribers before Verizon announces the iPhone on its network.

Radio Shack originally cut $50 of the iPhone 3GS’ price but was only for a limited time in early December.