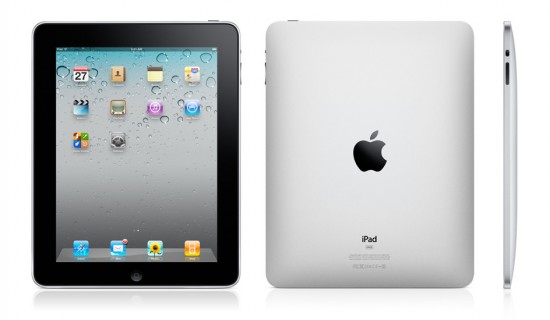 iOS 4.3 is coming for the iPad, iPhone and iPod Touch bringing Mobile Hotspot, restoring the screen orientation lock on the iPad to what is now the ringer and new multitouch gestures.

New touch gestures are coming to the iPad for App switching. 9to5Mac received a note on the functionality in iOS 4.3:

Test Multi-Touch Gestures for iPad
This beta release contains a preview of new Multi-Touch gestures for iPad. You can use four or five fingers to pinch to the Home Screen; swipe up to reveal the multitasking bar; and swipe left or right between apps. We are providing this preview before releasing them to the public to understand how these gestures work with your apps. Test them and give us your feedback on the Apple Developer Forums.

Video Of The New Touch Gestures