While Apple has already had commendable success with its relatively young audio device, the Airpods, it might be looking to dominate the earpiece industry much further according to some experts. Apparently, the tech giant is poised to release its own brand of wireless high-end earphones this year, putting it in direct competition with brands like Bose, Sennheiser, and Beats.

This report came from a well-known Apple analyst, Ming-Chi Kuo who’s regarded as one of the most accurate. Kuo’s analysis regarding the expected has already been circulated on numerous blogs. According to his notes, the said wireless high-end earphones from Apple would be Bluetooth-enabled and could very well launch in the first half of 2020.

Beyond that, Kuo did not provide many details. It’s also worth noting that this isn’t the first time Kuo predicted the arrival of wireless high-end earphones from Apple. The analyst also claimed the same thing back in 2018; back then, they were headphones which could have been a convenient alternative to the Airpods as they would have better sound quality. 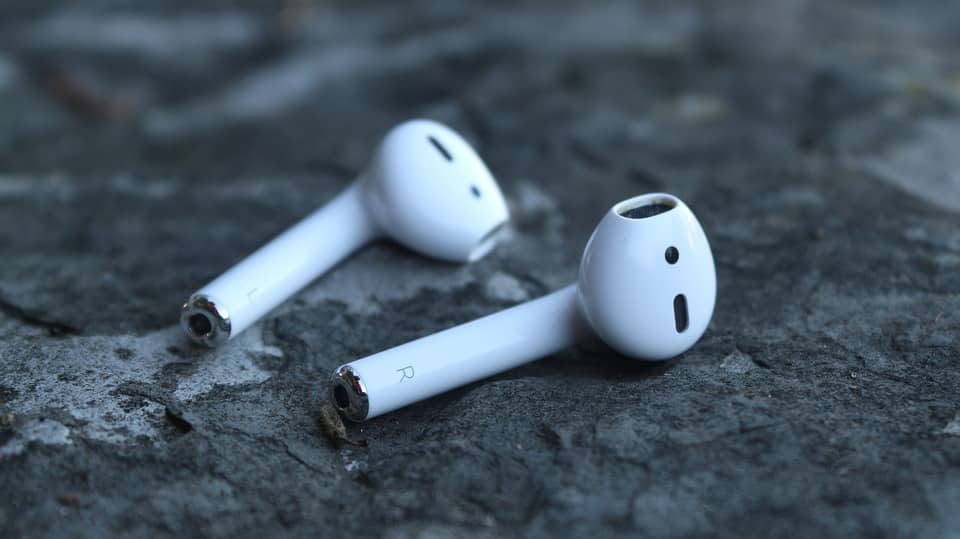 Kuo even suggested that said headphones could be released as early as the fourth quarter of 2018. As it is, Apple has yet to announce anything regarding headphones.

However, Kuo’s claims back then weren’t necessarily unfounded. Last year, there were reports that Apple did plan to launch its own headphone or earphone in 2019 but faced development challenges, causing a delay.

In any case, Kuo’s latest analysis for an impending wireless high-end earphone from Apple would be a sound business move for the company. That’s because they are notably missing additional audio devices in their lineup. At the moment, Apple has not revealed or hinted anything yet; all that’s left to do is to wait for 2020 to progress.