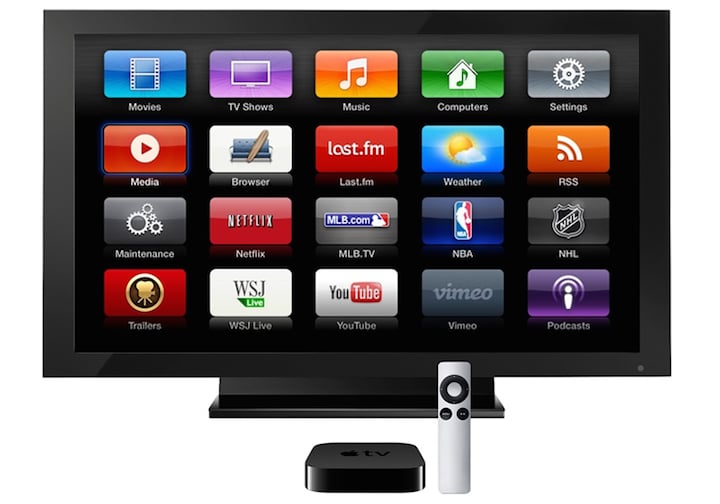 The Apple TV is a great little device that grants users access to Netflix, Hulu, iTunes, and a host of other great streaming content. But you would be hard pressed to find anyone who would argue that the device’s interface is one of its strengths. In fact, as Apple has added more content providers, that interface has become increasingly more crowded and time consuming to navigate. But what many Apple TV owners don’t realize is that they can actually rearrange the apps installed on the device, and even hide the ones they don’t use. Here’s how you can better organize your Apple TV to more fit your needs.

It is becoming increasingly clear that the user interface on the Apple TV was never intended to support the numerous apps that are now installed on the device. At last count, there were more than 50 channels available, including four new ones (TED Talks, Young Hollywood, Tastemade, and CNNgo) added last week alone. Many of these channels hold little interest to the majority of Apple TV owners, but since Apple doesn’t allow us to delete them, they often just stay on the screen, taking up space.

Fortunately, it is fairly easy to hide the channels you don’t watch, which can help to de-clutter the interface greatly. To remove the apps you aren’t using from the main screen, simply navigate to the the channel you want to hide using the Apple TV remote. Then press and hold the main select button until the apps begin to jiggle, much like they would when you tap and hold an app on any other iOS device such as an iPhone. An onscreen prompt will inform you than you can press the Play/Pause button for more options, and doing so will display a screen that will allow you to hide the selected channel. 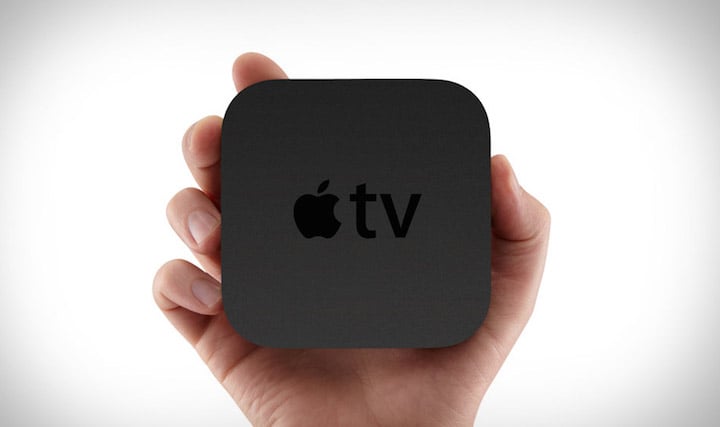 If in the future you decide you need to restore that channel, you can do so by launching the “Settings” app, and selecting the “Main Menu” option. From there, you’ll see a list of all of the available channels, including the ones you have hidden. You can show them again on the main screen simply by clicking on the app name. This is also a good menu to use for hiding large numbers of channels, as it is faster and more efficient than doing so on the home screen using the method described above.

Once you have hidden all the channels you don’t watch you may also want to rearrange your favorites so that they are easier to access. To do this, once again navigate to the app you would like to move, and press and hold the main select button on the remote. This time when the onscreen apps start to jiggle, use the black navigation ring on the remote to move them to a new position. Pressing up, down, left, or right on the remote will shift the app in the appropriate direction. Personally, I like to have my most used channels at the top of the list, with those that are used less frequently available below. 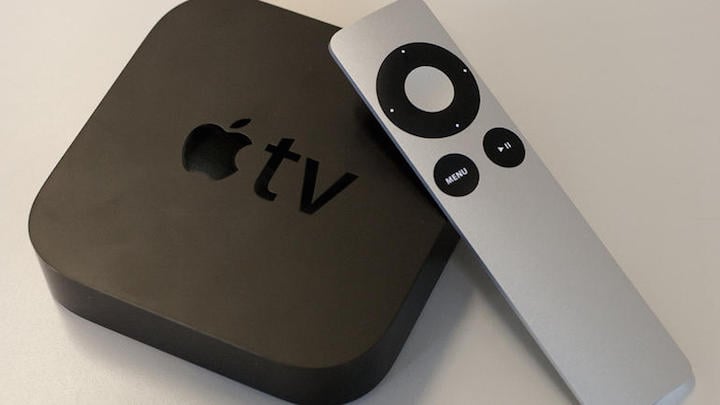 It should be noted that the default Apple apps for iTunes content, which are found at the top of the Apple TV screen, can’t be moved or hidden at all. But any other channel that is listed there can be rearranged or removed as needed.

Hopefully these tips will help you to better organize your Apple TV home screen, and allow you to navigate the interface more quickly.

Will the Apple Watch be a Gadget or Fashion Accessory