Why the Health app Signals the Reality of an iWatch 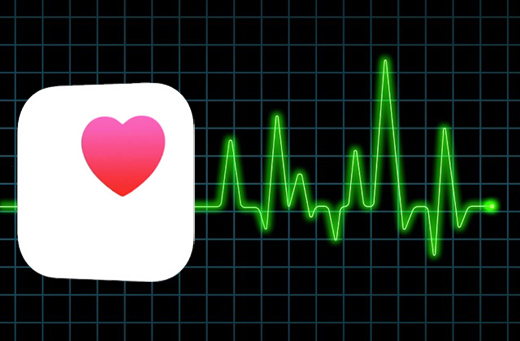 Apple unveiled their new Health application as part of the core of iOS 8 recently at the WWDC 2014 Keynote. This app collects health data from various sensors and sources and displays it clearly for you inside of the app.

Apple even showcased these features in a new ad for the iPhone and iOS 8, including the current sensors on the market that will work with Health. While these are all great sensors and wearable tech, Apple has generally not relied on 3rd party hardware companies to support stock apps and features, which leads us to believe that Apple has some big plans for the Health app in the near future, and unless they’re planning on making heart monitors and pedometers, the iWatch is a perfect fit. 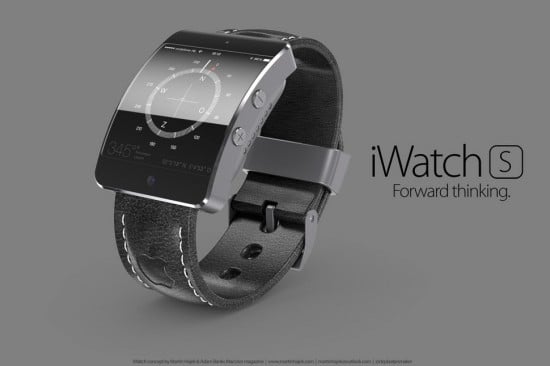 The iWatch first started out it’s rumored life as an add-on for the iPhone, giving smart capabilities to a wrist-worn device that, when paired with an iPhone, would allow you to view texts, emails, alerts, and answer calls all from a Bluetooth-enabled connection. The primary focus early on was the smart watch capabilities of the proposed iWatch, similar to others on the market like the Pebble.

RELATED: Does the Death of Nike FuelBand Mean the iWatch is a Go?

While this seems pretty great and drew a lot of attention to the rumors and mockups that abounded, this idea seemed to grow stagnate as more and more smart watches came to market, diluting the idea of a smart watch, mostly with the terrible design they all seem to have. Nobody seems to want to wear a smart watch if it looks like a smart watch. 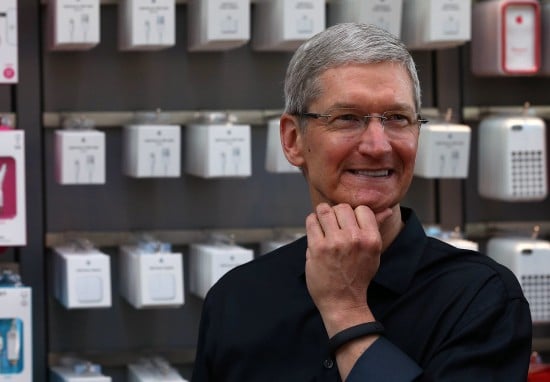 It seems that Apple agreed with this sentiment, as Tim Cook was quoted as saying:

“I think the wrist is interesting. I’m wearing this [Nike Fuelband] on my wrist…it’s somewhat natural. But as I said before, I think for something to work here, you first have to convince people it’s so incredible that they want to wear it.”

Notice in that quote that Tim mentioned the Nike Fuelband, which you should remember was shuttered by Nike earlier this year. Nike and Apple have been partners in technology for quite some time, and the closing down of the FuelBand project seems to signal an upcoming Apple product that Nike will assist with. 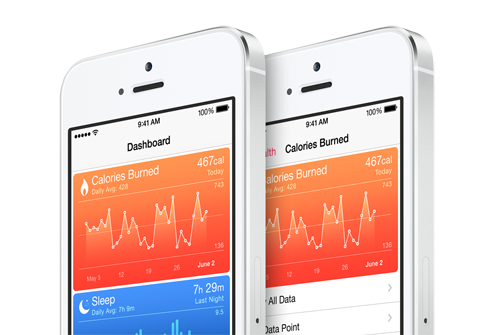 All this is fine, but where does the Health app come into play? Well, Health currently is touted to work with a variety of wearable tech from various 3rd party companies. Since Apple doesn’t usually like 3rd party, it stands to reason that this app was built for the iWatch. Focusing on health-related uses could give the iWatch the differentiation it needs to stand out from the crowd and to be considered more than just a smart watch. The Health app looks to be a home-base of sorts for an iWatch, and while it will work with other wearable tech, the app will most likely work best with the new wrist-worn device from Apple. 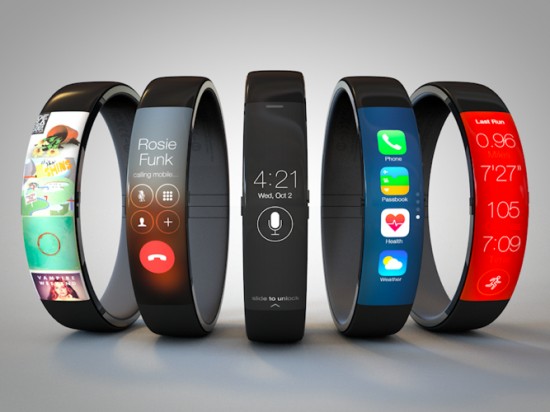 This fits in with the purported flexible, AMOLED display and the simple design we’ve come to expect from Apple. Health looks to be a great innovation and an incredibly useful application, but without an Apple-specific piece of hardware to use with it, why would Apple include it as part of the core operating system? Health is the biggest indicator of an impending iWatch so far, and as long as Apple uses the help they’ve obviously received from Nike, it should be pretty amazing.

How to Turn Off App Nap in OS X

How to Rename Files with Automator