You are here: Home / News / Getting Your Head Around the Patent Wars 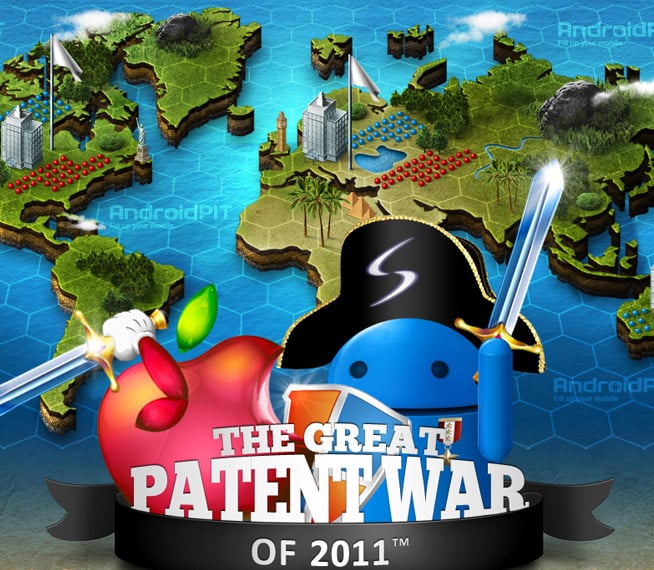 Everybody knows Apple loves to patent their stuff. It was a way of life for Steve Jobs: create a new innovation in computing — anything from a hardware part to a user interface — and then register it with the government patents office, so (in theory) Apple gets the exclusive rights to use that particular patent in their products. Legal battles over patents are nothing new for Apple, but their ongoing global fight against Samsung is turning out to be one for the record books.

If you, like me, don’t quite have a mind for all this suing-over-patent-infringement stuff, here’s a stylish infographic that sums up all of the places around the world where Apple and Samsung are duking it out, and the current status of each individual fight. It’s from the good folks over at AndroidPit.com. Click on the image for the full-size version.

Infographic: The Great Patent War of 2011 - Samsung vs. Apple