You are here: Home / Apps / Diner Dash Free to Play on iOS! 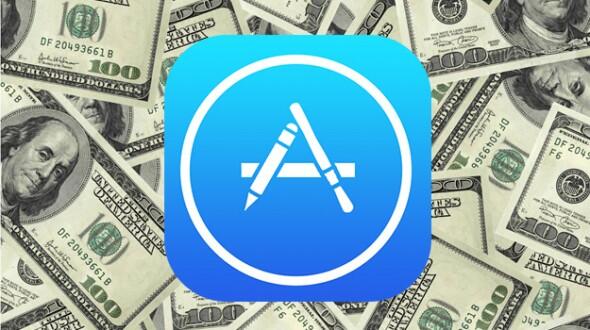 When Diner Dash came out back in 2004, I was immediately hooked. I was using a PC back then, and I can still remember how many hours I spent trying to beat records and finishing level after level after level.

If you are not familiar with the game, Diner Dash is one of the many strategy video and time management games that are quite addictive. In fact, this particular game has become so popular that it became a franchise, with sequel after sequel being released. There was even a Facebook version of the game, which was also free to play, but it was shut down several years ago.

The game revolves around Flo, who manages a diner. You basically play her role, and dash around to seat customers, take their orders, and serve them.

There are other twists to the game – different kinds of customers who have specific temperaments and preferences, special drinks/food items that makes your customers more satisfied, and so on. Additionally, if you give your customers seats that are the same color as their outfits, you get multipliers. When you perform a chain of same actions, then you get bonus points as well. It’s the classic time management game, and I love, love it.

Now, PlayFirst, the owners/makers of the game have brought back Diner Dash, and you can get it for free on iOS! As with most free iOS games, there are in-app purchases for Diner Dash. I haven’t gone through the entire game yet (I do have to work!), but I am hoping it’s one of those games where you can actually finish the game (or at least try) without making mandatory in-app purchases.

The game was only launched this week, so you might not have heard about it yet, but you can get it for FREE here.

Pro Soccer Zombie: Apocalypse Edition – This Is How Zombie Games Should Be