About 140,000 Macs Remain Infected with Flashback 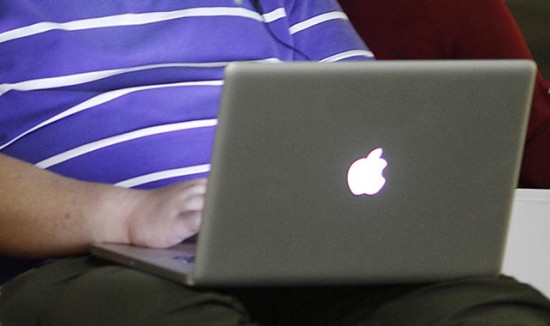 Apple recently released the official removal tool and a patch that will remove and protect Macbooks from the Flashback malware, it is still installed on many Macs.

In a blog post, computer security company Symantec reported that 140,000 Macs are still infected with Flashback. Even though it is a huge drop compared to the 600,000 Macs that were actually infected by the malware, the remaining infected computers are still more than what was expected, given that Flashback got a lot of media mileage and Apple already released the necessary tools and patches to remove the malware from Macs and protect it from further infection. Additionally, Symantec and other other computer security companies released their own tools to remove Flashback.

According to Symantec, the number of infected Macs may be “declining daily” but the rate by which the malware is being removed is slowing down.  No one knows why this situation is happening although one theory is that despite the publicity surrounding Flashback, there may still be a many Mac owners who haven’t heard of the malware infestation and have not done anything to fix their Macs with the tools and patches.

Flashback has been an insidious malware especially because of its method of infection. A Mac can be infected with the malware just by simply visiting a webpage. Flashback has been touted as the most worst attack on Macs in more than a decade.