You are here: Home / iPhone / Designer Jumps the Gun With this iPhone 8 Concept Video 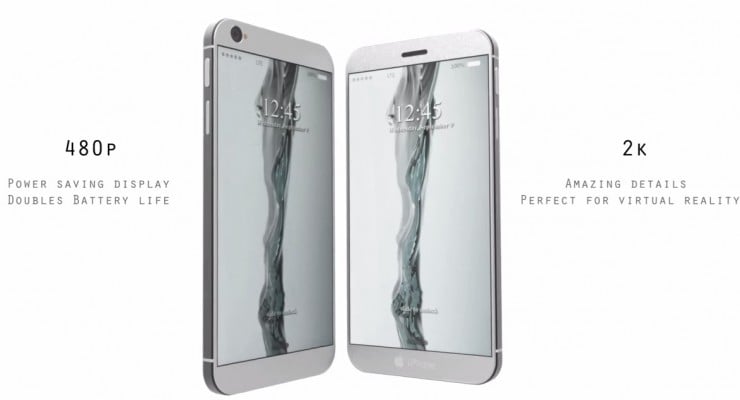 Rumors and speculation about the iPhone 7 are all over the place, and as usual, we still don’t have anything concrete to go by. Yet Jermaine Smit, a concept designer, has decided to jump one step ahead of everyone by coming up with an iPhon 8 concept video.

How’s that for getting to the front of the line before everyone else have even started?

In Smit’s iPhone 8 concept video, he shows specs such as a 2k display. An unexpected twist is the dual display feature, with one screen being the hi-resolution one and the other with lower resolution, but serves as a power-saving mode.

A twist the dual-screen feature may be for an iPhone, the concept is not a new one, as Yotaphone has been in the market for a while now.

Having watched the entire video, I am not entirely sure if the concept is meant to be outrageous or if Smit is just having fun. Or maybe it’s both.

iPhone 6C Concept Trailer Might Make You Want to Have One