Craig Federighi, Apple’s Man of the #WWDC Hour Joins the...

I have a secret: I didn’t stay up to watch the livestream of WWDC or follow any live blogging coverage. I have a perfectly good excuse, but I won’t go there. (I live in the future, by the way, relative to North America.) 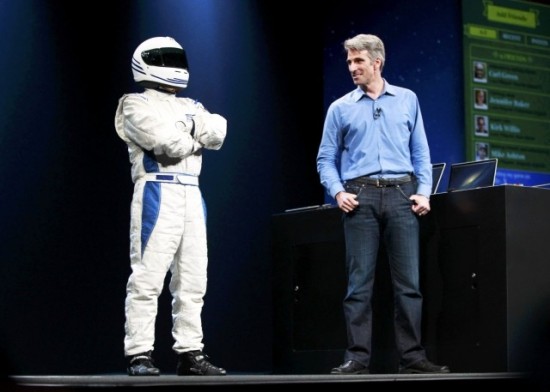 From what I have heard, seen, and heard again when I woke up, though, yesterday’s WWDC was a resounding success, and while the announcements were definitely the focus of the keynote, there seems to be someone else we should be looking out for in the coming months and years.

So Tim Cook did the keynote, which is to be expected, but Phil Schiller was strikingly absent. Instead, Craig Federighi stole the show right under everyone’s noses.

Some quick facts about Craig Federighi: 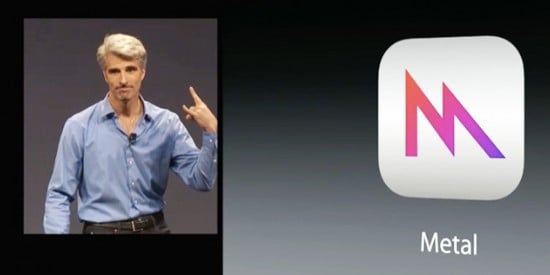 Some fun facts about Craig Federighi:

While he is new to Twitter, his tweets are rather interesting, especially his first one:

Some of the rumors I’m hearing about upcoming releases are actually quite correct. #apple

If anything serious leaks, don’t blame it on me. #appleleaks

Learn more about him here.