Check Out ASMO: The Smart Charger for Smart People

Do you consider yourself smart? Then you ought to at least take a look at this smart charger a bunch of guys from Oulu, Finland are working on and trying to get funded for on Kickstarter. Not-so-smart pun aside, the ASMO smart charger does have some appeal.

The basic idea: a mobile phone charger that automatically switches off when you unplug your phone – and back on when you reattach it! 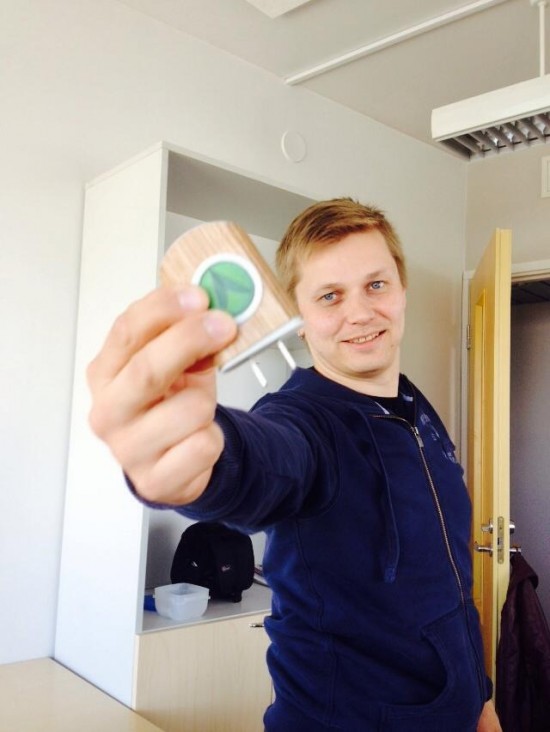 I have to admit that I thought all phone chargers did that, but apparently not. With ASMO, you won’t save a whole lot on electricity, but there is the noble ideal of contributing what little you can to the environment – and saving electricity, even in small amounts – is one of those things. As we know, little things do add up.

There is also another practical aspect: with ASMO turning off automatically, you lessen the danger of chargers setting your house on fire – which we know can happen. Here’s the explainer video, which will tell you more about ASMO.

Go check them out, and help give ASMO a boost in its last week of funding.