by Noemi 9 years ago9 months ago

Apple is certainly no stranger to complaints – from every angle. This time, the company is facing pressure from activists, who claim that Apple’s factories in China are using chemicals that are harmful to factory workers. 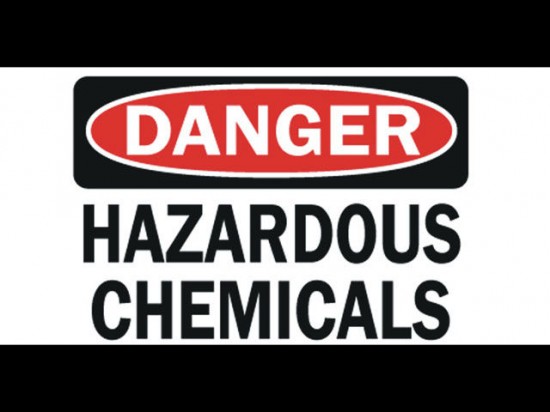 The campaign is dubbed “Bad Apple” and is led by two groups: China Labour Watch (no stranger to being an Apple critic), and Green America (an environmental protection group).

These two groups have launched an online petition in the hopes of getting more attention and putting pressure on Apple to take action.  According to the petition, Apple is using benzene and n-hexane in the production process for the iPhone. Benzene has long been acknowledged as a carcinogen, while n-hexane can potentially cause nerve damage.

Apple has been active in proclaiming that it is turning over a new leaf by stopping the use of hazardous materials and chemicals, not to mention its improvement of working conditions in its facilities.

Activists aren’t buying it, though, and they’re saying that the results of inspections may not reflect what’s really going on in the factories; hence “Bad Apple”.

While these two groups may be raising a ruckus against Apple right now, Tom Dowdall of Greenpeace had some kind words for Tim Cook last month: “Since Tim Cook took the helm, Apple’s increased transparency and accountability back down the supply chain has significantly improved, and is quickly becoming a hallmark of his leadership at the company.”

So what’s the real deal?