Apple Updates Its WWDC, Renames It Apple Developer For Its...

With Apple’s ever-growing 23-million-strong developer community, it was only a matter of time before they had to overhaul their mobile development app. Previously called WWDC or short for Worldwide Developer Conference, Apple has given the old app an update and also renamed it to Apple Developer, a simpler and more fitting name.

“Starting today, the WWDC app is now the Apple Developer app and delivers in-depth information from Apple experts all year round. Stay up to date with the latest developer news, informative videos, WWDC content, and more,” according to the Apple Developer App Store page. Emails of the said rebranding of the app have also been sent out. 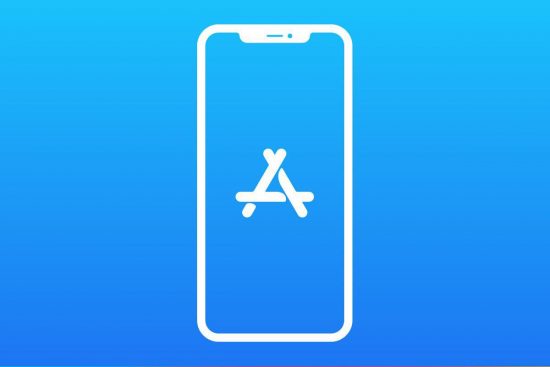 In addition to the new name, Apple also seeks to compile many other functions and features. The app is now to include new relevant resources such as technical or design articles, developer news, videos and more. All of those will now be available in a single app for convenience to make the experience more streamlined for the 23 million members of the developer community.

Meanwhile, Apple also introduces a new kind of enrollment to the Apple Developer program due to the rebrand while those who are already members can maintain their membership. It’s worth noting, however, Apple Developer’s additional resources are still yet to be filled out. At the moment, it might have the same content as the Apple website but the app’s developers hope to include unique information in it over time. 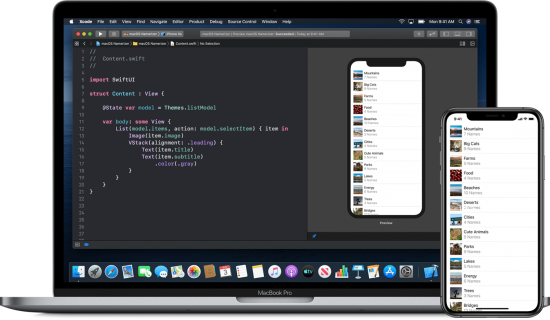 Even so, with the current limited resources, some developers could still use Apple Developer to find some things that they might not even realize actually exists on Apple’s website. In the future, the app will showcase its own version of mobile-friendly and shorter content which aims to primarily help and educate the developers.

RELATED: Five Apps that Will Make Your Business Life a Lot Easier