Is the New Apple TV Box Going to Be Competition...

The Apple rumor mill just keeps going, and this time, it’s about the Apple TV, which sources say will be released in the first quarter of this year. That gives a window of only several months before we have a new toy to gush about – or bash, depending on where you’re coming from. Say goodbye to basking in the sun when summer comes around? (If you’re in that part of the world, at least.) 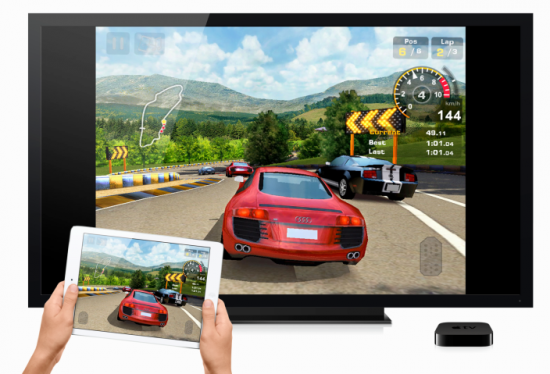 Talk of the Apple TV is nothing new, to be sure, but what could be exciting about what’s coming out is the seeming focus on games. From what has been going around, it looks like Apple is well on its way to updating Apple TV for gaming content. That does seem to point to the creation of a new store, but dedicated to this.

Not that you don’t already spend enough on the App Store for your iPad or iPhone, yeah?

If the new Apple TV box does have the capability to function as a gaming console, though, maybe the other major players have something to worry about.

Another important thing to note is that the rumors specifically mention an Apple TV box, and not the full-fledged TV set that some have been hoping for. This will definitely mean a more affordable price point, and while it may prove to be a disappointment (it’s still not the whole she-bang that will change TV!), at least we have something to look forward to, right?