Apple Promises to Keep User Data Secure and Out of...

Data security has been one of the biggest issues in the past years, especially with all the information about the government spying on people via tech and obtaining user data from companies such as Apple, Google, and Facebook. 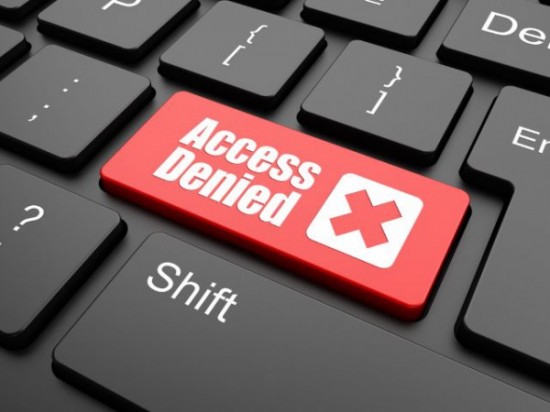 With the latest iOS update, Apple promises to keep user data secure and out of the government’s hands – even if the police come knocking on their door with a warrant.

How is this possible? I mean, if the police have a warrant, isn’t Apple obliged by law to give what the police is asking for?

The answer lies in the technology itself. Contrary to previous iOS iterations, iOS 8 has been designed in such a way that the encrypted data cannot be bypassed even by Apple. That means that no matter what the government says or does, Apple just doesn’t have the capability to give them user data. The technology doesn’t have that in place.

While I somehow find it hard to believe that a tech company will do something like this, if it is true, then it is reassuring to know that they are taking steps to make sure to keep user data secure.

Then again, there is a “loophole” here. IF you back up your phone data, for example, to iCloud, then it’s a totally different story. This is because, while Apple does not have the technology to bypass your phone’s security measures, it does have access to iCloud data. And it is required by law to pass on information from its servers if a warrant is given. Same thing if you back up your phone to your laptop.

If you’ve got something to hide, and you think the police is on to you, then you better not back up your data – to iCloud or your laptop.