The automotive industry isn’t Apple’s usual target market but that might change soon enough. Reports indicate that the electronic device giant is in the process of patenting its own automotive self-driving system, similar to what Tesla is doing. The exact phrasing is that they’re working on “autonomous systems and associated technologies” of vehicles.

Apple’s patent application was recently published in the U.S. Patent and Trademark Office regarding the said self-driving system. In addition to this, there has been a rise in the self-driving car tester permits filed within the California DMV, all associated with Apple. If anything, Apple looks to be on the process of testing its new car technology. 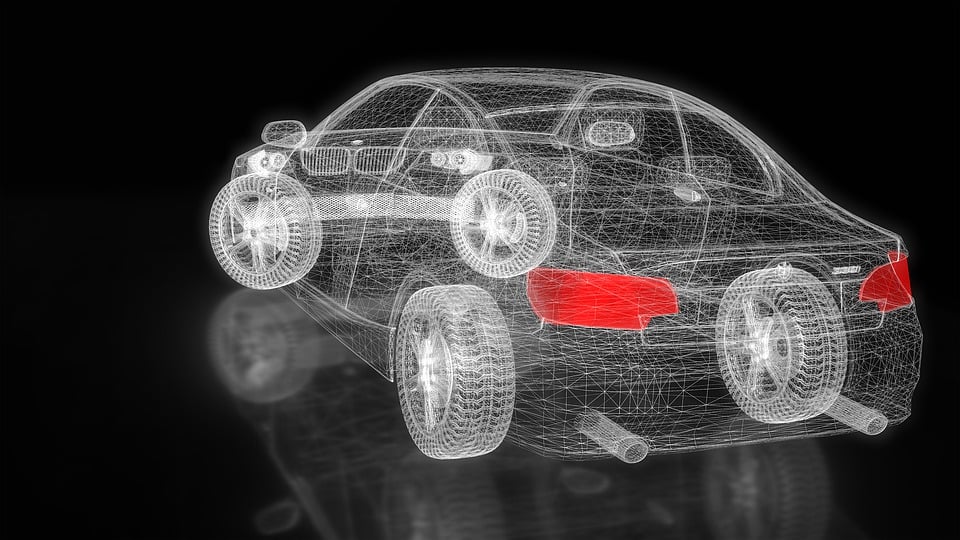 Like other autonomous navigation systems from other car manufacturers and brands, Apple’s own system is cloud-based. This enables one vehicle to use another vehicle’s route plan data in case it comes across uncharted routes. Apple will also apparently couple this with a learning system that allows the automated vehicle to improve the route.

To set itself apart from the competition, Apple touts that its own self-driving system could reduce cost and time which the vehicles usually need to adjust to the route. Essentially, it can give Apple-powered automated vehicles more stable and safer travel. Whatever this system processes could then be uploaded onto the cloud and used by other vehicles, as mentioned earlier. 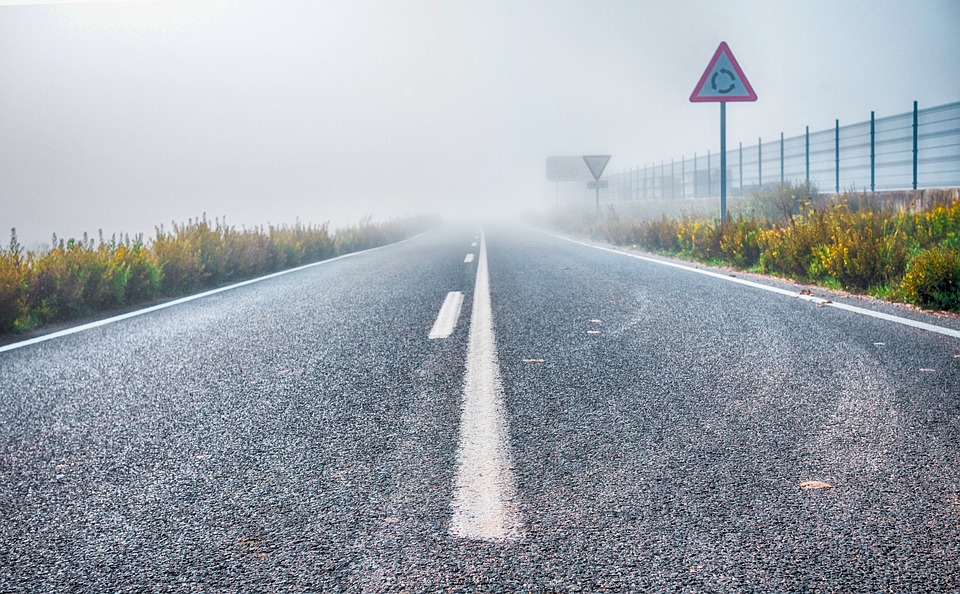 Meanwhile, Apple’s automation system could also be smart enough to determine whether parts of its intended route are not suitable for autonomous driving or if the car itself isn’t capable. The car will then transfer control to the human driver if such is the case and can resume automation again once it is capable.

At the moment, Apple is still being secretive about its car technology but might soon rise as a potential challenger to the likes of Tesla with its similar automation system.