Apple Clams Down on “Flappy Apps” 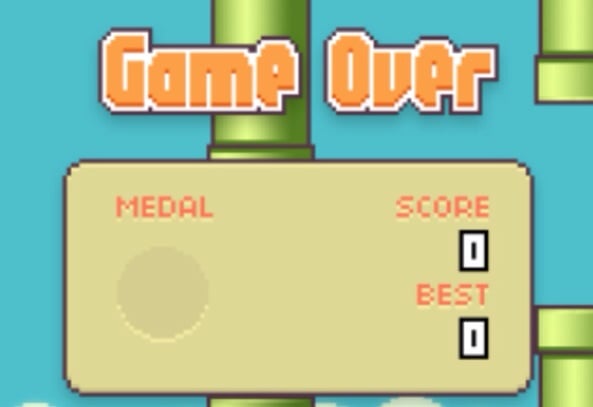 The phenomenal rise and sudden “demise” of Flappy Bird was the talk of the town in recent weeks, and I have to admit that this was one of those cases where I remained totally oblivious – on purpose. While everyone was cursing the game developer and praising him (or the game) in one breath, I was still lost in the world of Injustice and Tower Madness 2, with absolutely no desire to enter a world of frustration thanks to a Flappy Bird.

Anyhow, we all know that it’s too late to try it now, with the game having been pulled out of the App Store. If you are a Johnny come lately like me, and you suddenly feel the urge to flap around – or whatever you do in that game – you might be able to find a “clone” in the App Store.

Might being the operative word, with the chances being low, actually.

News is that Apple – and Google – are hammering down on apps that are trying to piggyback on the success of Flappy Bird. It seems that many apps with the name Flappy are being rejected for this reason: “we found your app name attempts to leverage a popular app”.

Flappy Dragon, Flappy Fish, Flappy Pig – Flappy everything. It’s not really surprising that Apple would keep a close eye on spinoff apps. Then again, it is not fair to developers who might actually have a good game on their hands – spinoff or not.

No wonder game developers are getting all riled up.