It’s everywhere you look. Talk that Apple is about to shell out $3.2 billion to buy Beats Electronics is making the rounds fast and hard, so much so that the rumor mill is smoking. The Financial Times first reported that Apple is on the verge of acquiring the brand best known for its outrageous (in more ways than one) headphones.

Co-founded by hip hop Dr. Dre, Beats has expanded from merely manufacturing “fashionable” headphones to providing a music streaming service. If the rumors are true, Apple will end up making its biggest acquisition.

For what exactly? Is the company committing sacrilege or is this a logical move?

Admittedly, the first thing that came to mind is how incongruous the idea of an Apple-Beats by Dr. Dre juxtaposition is. I mean, take a look at simply elegant. 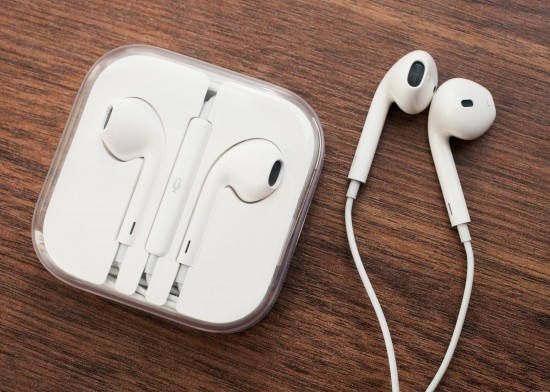 Now take a look at flashy. 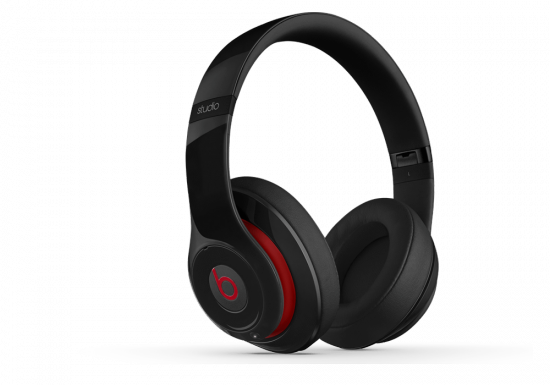 Now I am not talking about sound quality. I’m no audiophile, but after having experienced Klipsch and Sennheiser earphones, I have said goodbye to the good old iPhone earbuds. Still, those brands have a simple elegance to them as well. As for Beats, their bass beat the crap out of my eardrums – and I am someone who doesn’t mind a little bass.

First of all Apple is a brand which understands design and can make elegance fashionable. Beats by Dr. Dre headphones are the total opposite and merely a fashion statement. A rather colorful one at that too, a fashion statement which comes with additional Beats branding at almost every possible side of the headphones too.

The roots of Apple’s focus on music come from the late Steve Jobs himself, a famous music lover.

Looking at the Jobs’ love for music, his preferences, and the music hardware Apple has created makes the Apple Dr. Beats unbelievable and almost impossible a match. First of all Jobs was a fan of balanced music, albeit with a heavy focus on vocals. He was a known Beatles fan, invited both Thomas Newman and John Mayer, as well as U2 to perform. While the Edge may have used effects which bring bass to the sound of U2, generally vocals – and lyrics – were always central to Steve’s music preferences.

Even Gruber shares the same sentiment.

Nothing from Beats looks like Apple. Not the brand, not the hardware. If this report is true, and Apple keeps the brand, how does that work? When is the last time Apple sold anything that wasn’t under its own brand? Filemaker is the only thing that comes to mind, and the origins of that arrangement are downright prehistoric. And if Apple doesn’t keep the Beats brand, what are they paying for?

There is, of course, another side to the coin, in this case, the idea that Apple buying Beats is all about the music streaming service. However, even analysts are confused about this angle.

Forrester analyst James McQuivey, says there is a “huge overlap between the two companies’ customer base” and that what does make sense is that a company buys others to get hold of technology – or customers – that they don’t have; leading to him saying that “they must have something hidden … under the hood.”

So, is Apple buying Beats sound logic or ridiculous? It depends. If you look at the headphones/hardware angle alone, then it is definitely the latter. If the do have something hidden under the hood…

I guess time will tell.