Why Should Apple Acquire Beats? 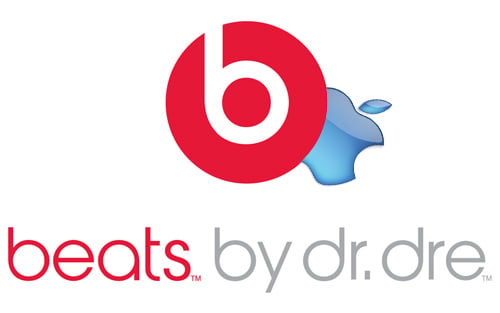 The rumor mill has been in full gear lately with the tech world buzzing about the possibility of Apple purchasing the Beats brand. While speculation on Apple’s strategy in making such a purchase has ranged from it being complete insanity to Funny or Die’s take on things, at the core there is some solid logic that could very well pan out well beyond the normal buy out to eliminate competition. This would definitely be a left turn for Apple, but to keep things fresh that might be just what Apple should do.

The hardware game is a tricky one at best. You have avenues like Kickstarter that exist to help get funding for hardware projects, but with such an enormous amount of issues possible, many hardware companies opt out of the game to keep themselves out of the poor house. 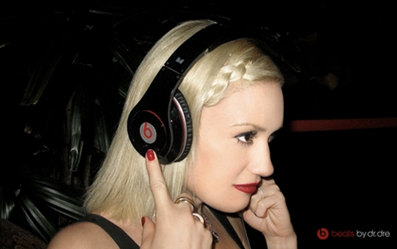 Apple is one of the few companies that are extremely profitable with their hardware and Beats is right there with them. Beats by Dre have climbed to the top of a pretty big heap of audio hardware manufacturers that range from the cheap to the extreme. While there are manufacturers that dominate the lower price points, Beats has successfully positioned itself to not only make high quality hardware, but to even make a profit off of it, too.

The Beats brand also appeals more the Apple’s own tribe of loyal followers, making this a far better purchase than a company like Bose ever would be. Taking a look back at Apple’s attempts at making their own high-end audio hardware will show that it’s not as easy as it looks to make quality hardware that people actually want to buy. 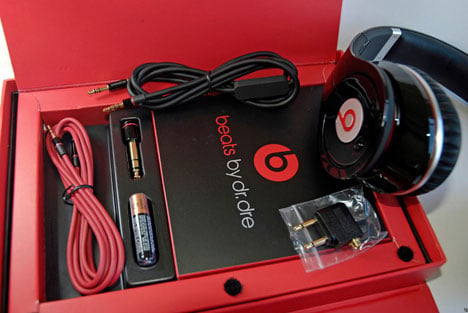 Just about a year ago the HTC One X became the first phone to come packaged with a pair of Beats by Dre headphones. This co-branding, while not a success at the time, could be redone to give Android a one-up over Apple and apply focus to high audio quality with Android.

By purchasing the Beats company outright, Apple gains control over any branding and I imagine that means no more working with Android.

Apple would also become the sole provider of Beats, so the stores and locations they are sold in would be under their purvey as well. This means Beats will most likely gain the elite status that Apple products currently hold, which adds more high-end hardware to Apple’s lineup.

SEE ALSO: How to Get an App Store Refund 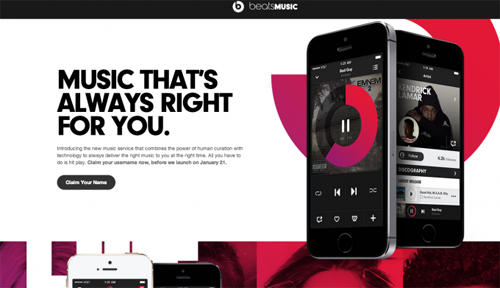 With the release of iTunes Match and iTunes Radio, Apple started to get into the world of streaming music for a fee, but sadly, not quite like most of us wanted. With services like Spotify, Rdio, and Rhapsody ruling the roost in the way of streaming music services, Apple fans hoped that Apple would come out with a competitor that would be pre-installed in iOS, making it more useful and engrained into the iOS experience.

This never happened, leaving many of us to wonder if Apple would ever stream like Spotify. While these guys might be at the top, Beats Music has been gaining traction as a surprisingly good streaming solution. With iOS apps and desktop access, the Beats service rivals the current leaders and seems to be only getting better.

Instead of Apple creating their own version of a streaming service that will only compete with the others, why not absorb the Beats service and gain not only the technology behind it, but the listener base as well. Add in the fact that Apple would control what devices the Beats app can be installed on, and you’ve got the perfect storm of instant upgrade by purchase.

Where Do We Go From Here? 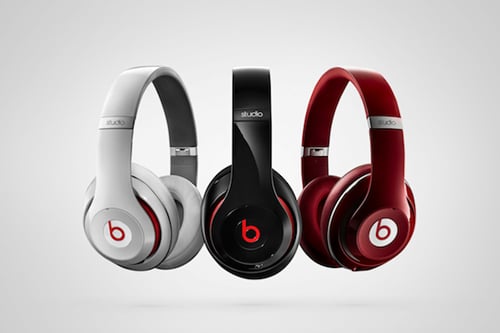 The purchase is far from final, but all signs point to this being a reality very soon. This is definitely the type of announcement that would fit the WWDC perfectly, especially with introductions being the norm at the yearly event.

Will Apple purchase Beats? Almost certainly. After that, what Apple does with the company is anyone’s guess. They could rebrand everything Apple and give Beats the byline, or keep them their own company and co-brand for higher end items and services. Whatever they do, it’s an exciting time for audiophiles and Apple fans.