Only 6 Percent of iPhone 6 Owners Use Apple Pay

by Noemi 8 years ago8 months ago
4 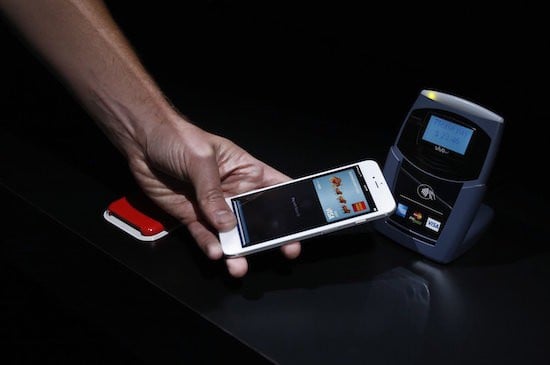 And that’s not taking into consideration iPhone 6 Plus owners.

Based on a survey done by InfoScout and PYMNTS, only 6 percent of iPhone 6 owners have used Apple Pay since the service was launched six months ago. Additionally, around 9 percent of iPhone 6 users have tinkered with the service, but haven’t actually used it. As for all iPhone owners who have access to Apple Pay, a whopping 85 percent have not used it.

VentureBeat reports that the study discovered two reasons for this slow adoption rate.

One, the owners are content with the current payment method/s they are using.

With all the fuss about security breaches, it is surprising that it wasn’t a major consideration for people. In fact, those who use Apple Pay are quite content with how secure the system is.

There is also some positive data coming out of the study, as “30 percent of people who have used Apple Pay make decisions about what stores they visit based on whether or not those stores have Apple Pay”.

This means that, while only a small number of people use Apple Pay, the service plays a crucial role in the mindset of a consumer. If Apple Pay adoption rises, stores will have to offer Apple Pay if they want to get those consumers.

We’ve heard this story before. Apple launches something new. It doesn’t immediately catch on, but some time later, it becomes the life-changing thing. Apple can only hope that this will be the case with Apple Pay as well.

Are you using Apple Pay? What is your verdict?

Also read: I Finally Tried Apple Pay, and it was Terrific!