3 Million iPhone 5C Units Are Nothing But Dust Collectors

When the iPhone 5C was first announced, there were not a few skeptics. I think I was one of them, actually. And, not long after the cheaper plastic phone was released, people were already raising the question of whether the iPhone 5C is a failure or not.

With the latest figures about Apple’s stockpile of the iPhone 5C, it looks like the question has been answered. According to Digitimes, shipments of the phone have spiraled downward, especially in the last part of 2013, resulting in more than 3 million units sitting “there” collecting dust. 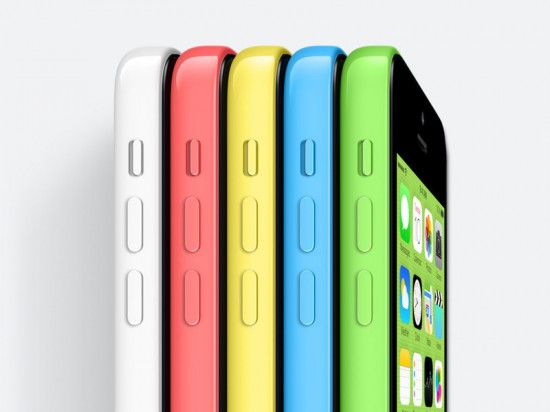 ODM Pegatron Technology, the company which manufactures the iPhone 5C, says that are sitting on 2 million units. The million or so other units are spread out over distributors and carriers.

What could be the reason behind this? Does the iPhone 5C really suck that much?

Sources say that the two main factors that have affected the poor sales of the phone are:

Apple has stopped ordering new units last year, but that still leaves the 3 million (or so) units that have to be sold. I think that the iPhone 5C is going to take a massive price dip in the very near future…

What does Apple have to say about this? Nada. Zilch. At least officially. Perhaps they’re still thinking of how to phrase a public statement.