by Brian Meyer 8 years ago9 months ago 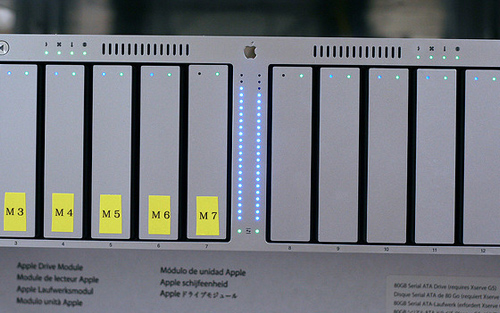 With the announcement that iOS 8 and OS X 10.10 will take a bigger step into the cloud than ever before, the question of where that content will live has come up. Currently Apple uses companies like Akamai to serve their content around the world to the growing list of new markets getting Apple products, but should they bring that content back home and serve it themselves?

With only 2 percent of peak Internet traffic coming from Apple, does it make sense that they build their own Content Delivery Network and serve all their own data, or leave it to 3rd party services to serve it for them?

A Content Delivery Network (CDN) can be described as a system of strategically positioned servers around the globe. The key goals of a CDN are to make data fast, scalable, and highly available.

In short, a CDN stores and delivers data from servers placed around the world so every major market has a server with the data they want close to them. This means less load time and fewer pieces of lost data. 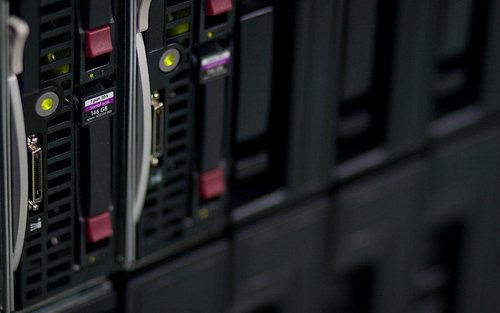 A company hosting their own content delivery network isn’t a new thing however. As Ars Technica reports, Netflix, Pandora, Facebook, and Amazon all run their own CDNs, with Amazon even hosting data for many other sites and companies around the world.

So Why Does Apple Need Their Own CDN?

Currently Apple relies on content delivery and distribution from companies like Akamai to get apps, iTunes streaming video, and software updates to end users. There are two major reasons Apple wants to have their own CDN and ditch 3rd party data serving.

1. Net Neutrality – While 100 companies, as the Examiner reported, signed an open letter to the FCC opposing the ability for ISPs to charge more for faster Internet, Apple was not one of them. This means that Apple is most likely hedging their bets and looking for the best deal from ISPs, which are obviously strongly against net neutrality.

If Apple wants to make sure their data isn’t limited they need to get in front of the issue of net neutrality now and like Apple does best, run it themselves. This doesn’t mean Apple is against net neutrality, it just means they’re making sure their content is handled the best way possible, no matter the outcome.

2. Growth – With the announcements made recently on iOS 8 and OS X 10.10 at the World Wide Developers Conference 2014, Apple plans on upping the ante on iCloud and integrating it with far more services and apps. This means Apple needs better control over how that data is being served and if they plan on succeeding, must increase the speed at which iCloud data is served.

If Apple is expected to grow their iCloud service as well as serve apps and data to more and more markets, they need to have their own CDN to be both fast and reliable. 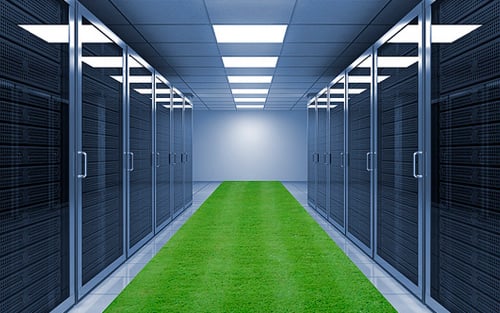 Like we mentioned above, Apple has been quiet on the topic of net neutrality, but as analyst Dan Rayburn notes:

“As part of their build out, Apple is currently negotiating paid interconnection deals with some of the largest ISPs in the U.S. I’m not going to disclose which ISPs they are talking to and what deals they have already done, but it’s interesting to note that with all the talk lately of net neutrality, peering and interconnect relationships, Apple isn’t out in the market making any complaints. While Netflix has used the media, consumers and lawmakers to try and argue that CDNs should get as much peering as they want, at no charge, Apple doesn’t seem to agree with that sentiment. If they do, they certainly aren’t complaining in any public forum.”

Business Insider does note however that building their own content delivery network ideally has less to do with net neutrality and more to do with Apple’s methodical need to control everything they do. From their operating systems to their hardware, Apple controls it all.

Basically this means a good CDN is all about serving whatever data is required, and as Apple grows their list of services available, versatility is a very good thing.

It’s more likely that Apple just wants to control their data, too. Controlling data means more than just managing it; this is how Apple can better handle customer experience and how the content gets to your Mac and iOS device. It’s less net neutrality skirting and more standard practice for a company the size of Apple.

How to Get an App Store Refund

How to Use Screen Recorder in OS X Mavericks