You are here: Home / Macbook / Can You Repair a MacBook Yourself? 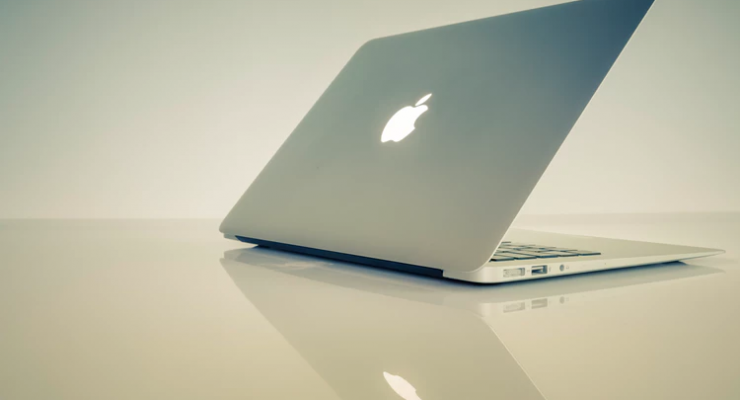 For many Apple users, the best way to deal with a broken Mac is to send it over to a certified service center. After all, Macs are notorious for their exclusivity, so not everyone can do a proper fix on a MacBook even for simple issues. It costs a lot of money, but it’s all worth it if the result is to make your MacBook functional.

The question remains, however: is it possible to fix a Mac yourself? For major issues, the answer is a definite no. For minor fixes, yes, it’s very possible. You just have to know what to do and do it right so you don’t have to spend money on repairing your gadget.

Here are two very common MacBook problems you can resolve on your own and, thus, spare yourself the trouble of visiting an Apple store or repair center. We also list one common issue that you might not be able to fix on your own. Here’s one issue all Mac users will encounter at some point. The SSD that stores all of your data. If you’re having trouble with it, chances are you will lose much of the data you have saved. From videos to important documents, every bit of information is important so you might want to consider replacing your SSD altogether.

The first thing you will need to do is to backup all your data. You can either save it to an external drive or upload them to the cloud. You will also need to update your MacOS to a newer version for a more seamless transfer. Once you have the all-clear, you can now replace your SSD with a new one, starting by opening up the bottom case of the MacBook. Lift the edge, remove the battery connector, unscrew the SSD and carefully lift it from the compartment. Replace the SSD, return the battery connector, and close the bottom case by pushing down on the middle. Once done, turn on the Mac and retrieve all your data. MacBook batteries, depending on usage, can deteriorate over time, which means it will come to a point in which they won’t be able to hold a charge as effectively as before. You will need to replace a worn-out battery, but this is something of a challenge since Macs have built-in batteries, unless you use the right steps of course. If you notice your MacBook isn’t performing as efficiently as it used to, then you have RAM-related issues at hand. Outdated RAMs entail longer processing times, which makes all the more reason to consider an upgrade. Before that, however, make sure your Mac model is upgradeable as most models have RAMs that are soldered directly to the motherboard. Check out How to Geek for a list of models you can upgrade. For this fix, you might have to go into a repair center to have your new RAM installed. Is the keyboard not as smooth as before? Seems like the keys have become so unresponsive that you will have to replace them. Fixing sticky keyboards is fairly easy if it involves a few keys. Start by turning the Mac off and applying some alcohol around these keys. This should loosen up any debris that has accumulated underneath. Using a needle or a toothpick, remove any dust or lint under the keys. For a more thorough clean, you might want to remove the keys completely and, using a q-tip, apply a soap and water solution on the exposed base. Place the keys back and test them if they’re not sticky anymore.

When it comes to replacing parts, you might want to order from Allen Bradley distributors, as they also offer parts for MacBooks.

At the end of the day, make sure you know your MacBook model thoroughly before doing a repair on your own, or you’ll risk making things worse.