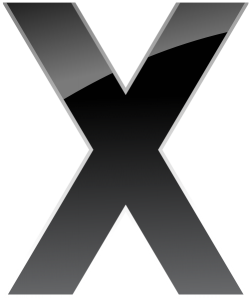 Apple recently released a slew of updates for Safari, OS X and iOS.

Apple released an update to the Developer Preview of OS X Lion bringing it from version 11A419 to 11A430e. An email was sent to developers about the update and included are bug fixes and security patches.

The release notes include:

From systems that have developer preview 2 of Lion or Lion Server installed, run Software Update and download Mac OS X Lion Developer Preview 2 Update. You must also download Xcode 4.1 Developer Preview 3 available from the Mac Dev Center to build apps with this version of Lion.

If you have not yet downloaded developer preview 2 of Lion and Lion Server, get your redemption code from the Mac Dev Center then proceed to the Mac App Store to redeem your code and download Lion.

Apple pushed out an update for all iOS devices â€” 4.2.7 for the Verizon iPhone and 4.3.2 for the rest â€” that includes the latest security updates and bug fixes. While not explicitly mentioned, this latest iOS update supposedly fixes the Verizon roaming issue.

The release notes include: