The only reason I bought this was to hear David...

by Jayvee Fernandez 12 years ago3 months ago
1 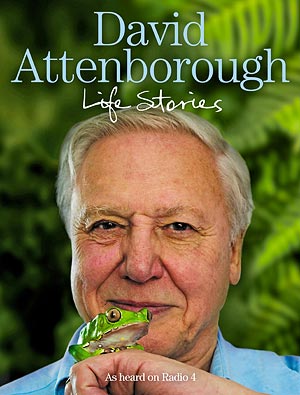 Growing up, I’d never forget David Attenborough’s voice. At that time, the “Life” series was airing continuously on local television. That was 1979, so it was pretty fresh for the next five or so years, during a time when there wasn’t any Internet and door to door encyclopedia salesmen were abundant (I bought the World Book Encyclopedia TYVM).

I’m not sure if it’s mostly a childhood fixation I have for Sir Attenborough’s voice but my interest in nature — especially what you don’t see around you was spurred by his narratives. Released last year, the BBC commissioned Attenborough to release a series of 20 monologues of 10 minutes each, where he takes from the Life series and injects a bit of autobiography as well. The series was released on Radio 4 but have also been made available in podcast format. This one is the audiobook compilation.

It is a prize find. Even if you tune out of the narrative, having his voice on ambient will surely calm the nerves.