Pure Speculation: What’s Next for Apple? 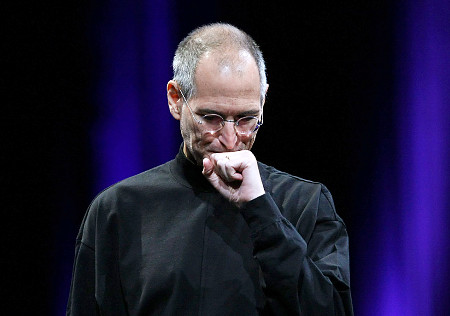 So last week was a big week for Apple, what with the release of the Magic Trackpad, updated iMac and Mac Pros, 27-inch monitor, and even a battery charger, so what’s next for the company? Time to speculate wildly.

September is iPod month, so first up on the plate has to be an iPod refresher. There has been lots of talk about the new iPod Touch having FaceTime capabilities, which means there would have to be a camera of some kind – possibly two – plus some way to connect without using a phone number. FaceTime could also come to other iPods as well, although that becomes a matter of space in the case as well as other issues as well.

The AppleTV and MacBook Air are both in need of a refresh, so now the question is when. I’d love to see an Apple-branded television, but I’m not sure if that will come out in the next six months or so. As for the Air, it would be nice to see some speed upgrades, but who knows what’s up the road.

It would also be nice to see an i3 chip in the 13-inch MacBook Pro, or even in the MacBooks. I think that’s an inevitability, but it’s going to come down to money as usual.

Other than that, I’m tapped out. Any other suggestions for the next big move for Apple?