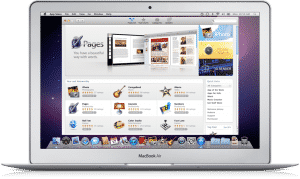 During Apple’s “Back To The Mac Event” the Mac App Store was announced and given a tentative release date of “within 90 days.” An official launch date of January 6th was given but now we have an exact time of when the Mac App Store will be making its OS X debut.

According to The Loop, the Mac App Store will be launching noon on the East Coast in the US and 9:00 AM on the West Coast.

According to my sources, the Mac App Store will be available at 12:00 pm (noon) ET on Thursday. That puts it at about 9:00 am PT where Apple is headquartered in Cupertino, Calif.

This comes after weeks anticipation for the Mac App Store to launch. The Mac App Store is expected to be packaged in a Software Update for Snow Leopard but could made available as a separate download.

Developers are already preparing for the Mac App Store’s launch and setting expectations for their Apps. There seems to be a 1:1 price ratio between iOS Apps and Mac OS X Apps which is due to the ease and time to port an App from the iPhone, iPod Touch or iPad to the Mac. 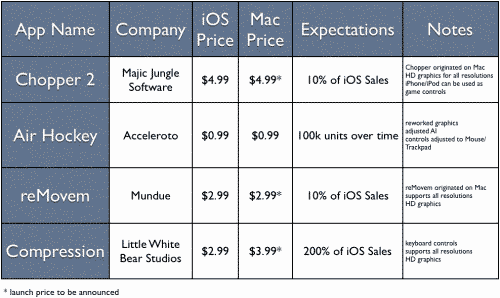